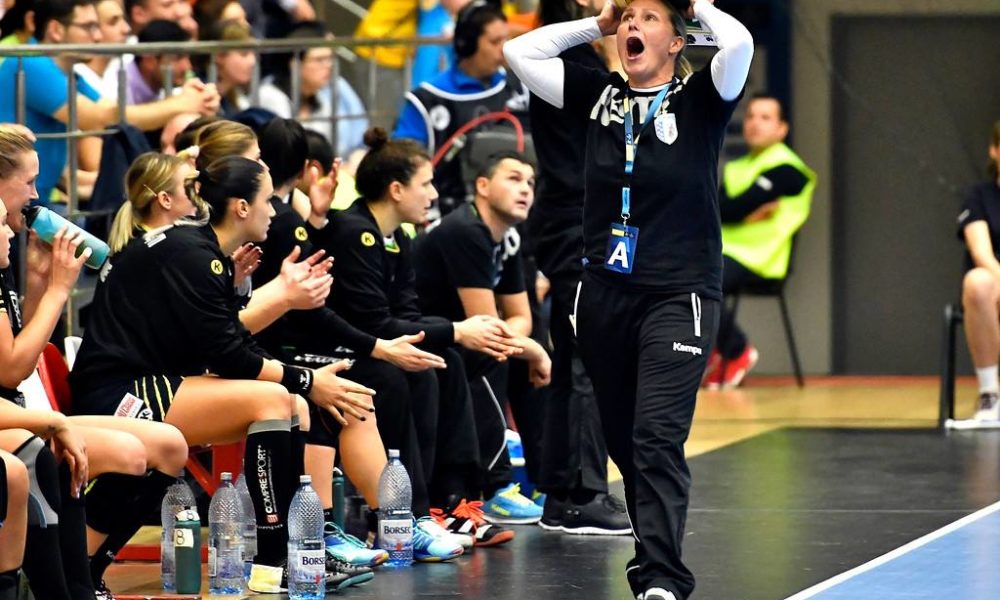 There were some rumors lately about the head coach position of the Romanian champions, CSM Bucuresti,  the fate of Helle Thomsen seemed to be uncertain after some defeats against Győri Audi ETO Kc and Rostov Don in the Main Round of the Champions League, as well a defeat in the Romanian League against CSM Craiova and another weaker performances when facing Romanian opponents.

After today’s game against Bistrita where CSM Bucuresti won 30-23, Helle Thomsen was fired by the board of the club. She initially had a 1+1 year agreement, and the second year should be confirmed yesterday by both parts. The Romanian club did not want to take this opportunity, and in addition, they have decided to fire the Danish head coach today, trying to find a new coach for the position before the quarterfinals of the CL will be played against Metz.

Helle Thomsen had confirmed that she is no longer the head coach of the Romanian team for the Danish tv2:

“I already knew it before our game today that I was fired. I knew about that paragraph when I came here so the firing did not come as a shock. We have lost some matches in the Champions League and haven’t played well in all matches. The club would like to make a change before the quarter-final in the Champions League, and I understand their points.” –  said Helle Thomsen for Danish tv2.