Penezic and Hmirova to Hungary 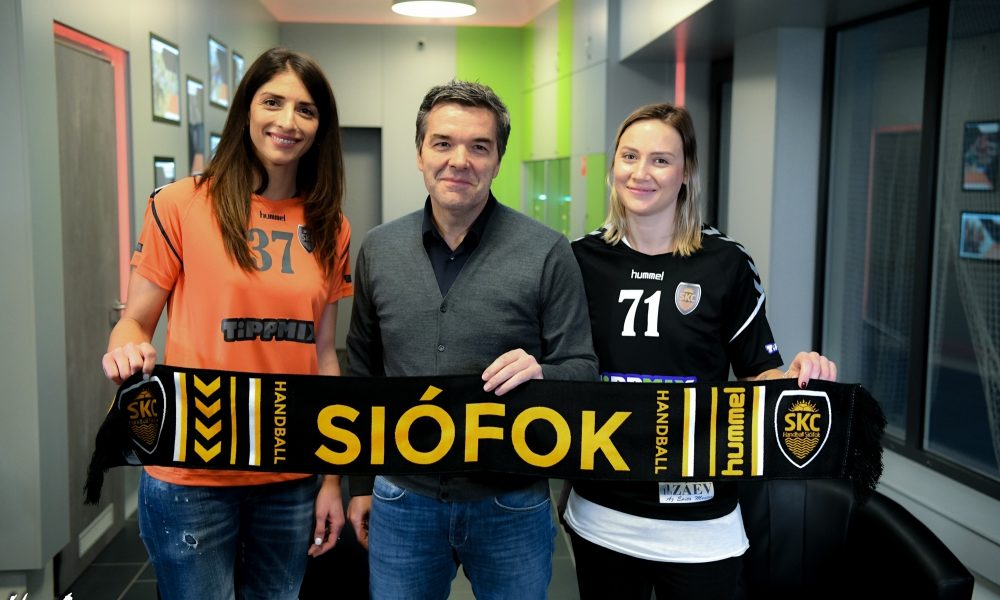 Hungarian club Siófok KC has announced today that they have signed contracts with two current Vardar-players: Andrea Penezic and Tatyjana Hmirova will continue their career in Hungary.

Andrea Penezic wanted to finish her handball career after this season, but she cannot say no to the offer coming from Siófok. The 32-year-old left back is one of the best in the world in her position and she wants to help the Hungarian team to reach a Champions League position in the Hungarian League from next year.

The 27 years old Russian playmaker, Tatyjana Hmirova is also arriving from Vardar Skopje, after the Macedonian club will let all their current players go and will play with only youngsters.

There are also information about Katarina Jezic, the 27 years old line player will also prolong her contract with the club for 2 more years.

Gullden changes CSM for Brest
Solberg and Drabik to Siófok