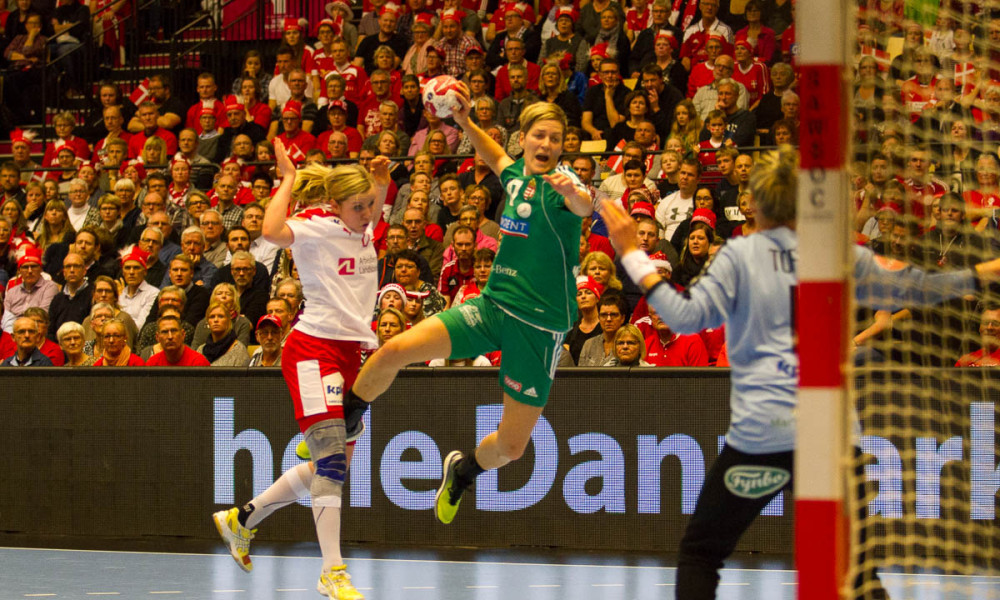 In the match between Hungary and Netherlands in the Audi Arena Győr in the EHF EURO 2018 qualification, Zsuzsanna Tomori suffered a seemingly serious knee injury. With just 2 minutes left from the game, the Hungarian back was pushed hard by Danick Snelder and she twisted her knee unluckily. Zsuzsanna Tomori left the court on a stretcher in tears. Later, the further examinations proved that the fears are real: she suffered a rupture in her anterior cruciate ligament. The 30-year-old player will have to undergo surgery and she will be away from the court for at least 6 months. The newly elected captain of the Hungarian national team can be called really unlucky: in the past 2 years, she has been struggling a lot with injuries. This is also a big blow for Győri Audi ETO KC: after Nora Mörk’s ACL rupture earlier this year, the Hungarian powerhouse lost one more right back for a long period.