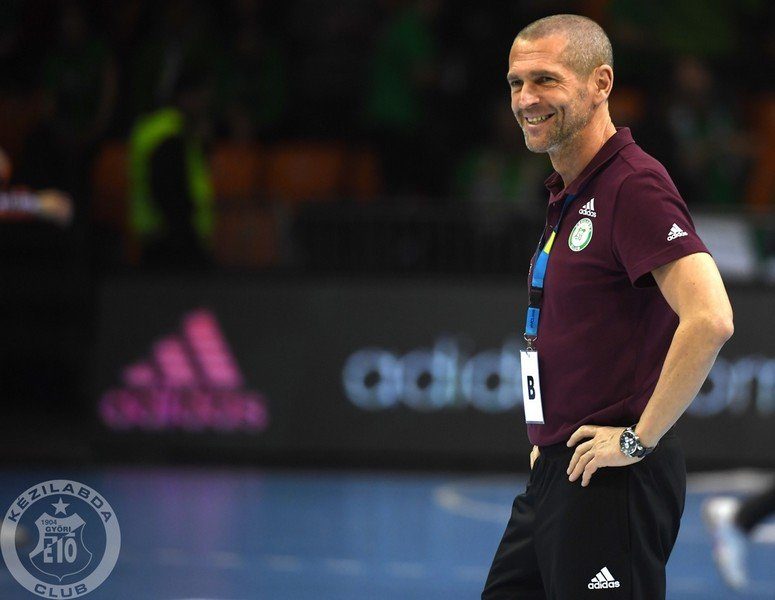 Győri Audi ETO KC has officially announced that current assistant coach of the team, Hungarian Gábor Danyi will replace leaving Ambros Martin in the head coach position of the club. His work will be helped and assisted by the Croatoan experienced trainer, Zdravko Zovko. The agreements were signed for 1+1 years for all staff members.

Gábor Danyi (54) has been working at the club since 2010 and he helped head coaches like Csaba Konkoly,  Karl Erik Böhn and Ambros Martin along the path to the highest achievements of the club, several Hungarian titles, Hungarian Cup titles, three Champions League titles and two finals.

Zdravko Zovko (63) has a long and remarkable career both as a former player, winning several medals in Olympic Games, World Championships and European Championships with the former Republic of Yugoslavia and he was a trainer for both women and men Croatian national teams, several men and women clubs, both in Croatia and Hungary. 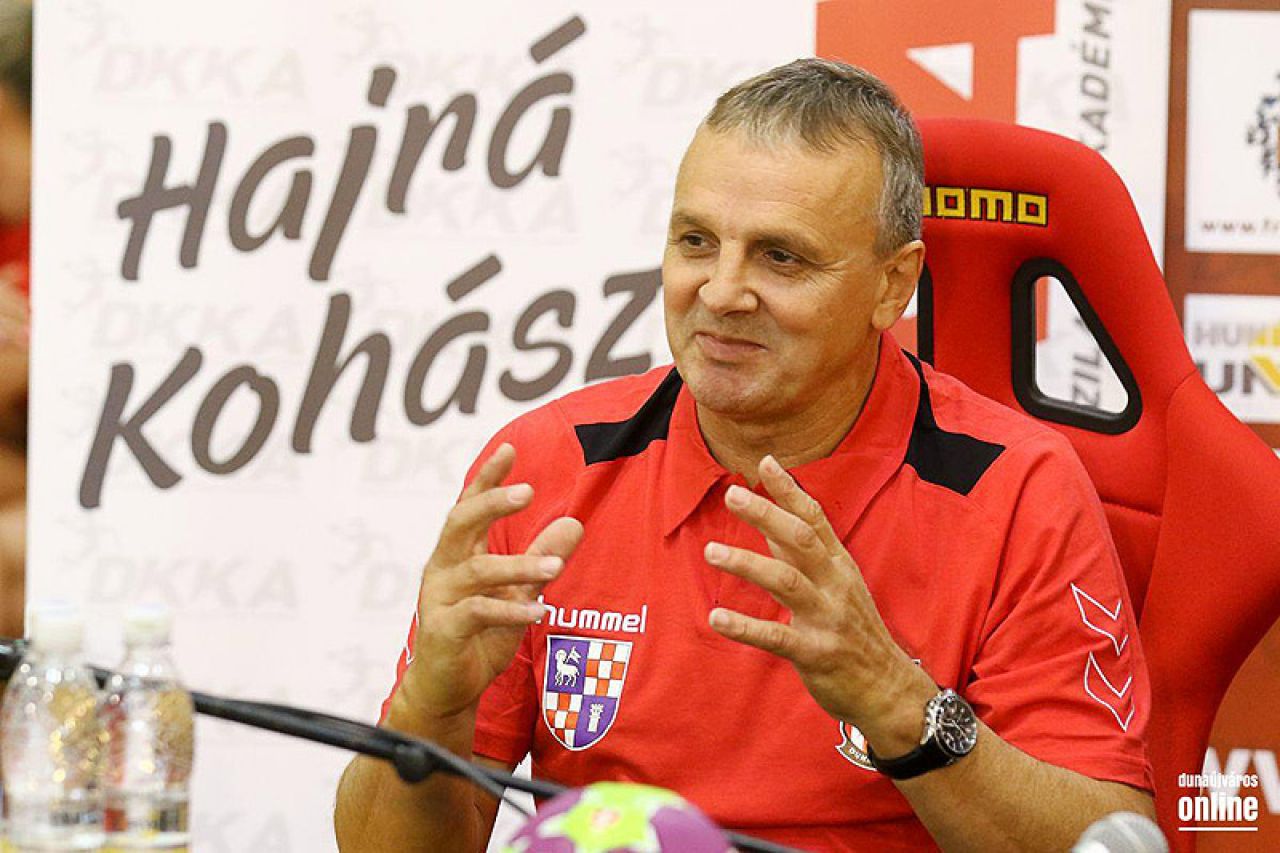 Attila Kun has become the new video-analyst of the team, he still works in the youth handball of the club where he is sports-director.

Zoltan Holanek is announced as the new physical trainer of the team.

A legend retires: Kari Aalvik Grimsbø played her last games, she will be missed