CSM Bucuresti crushed Metz on their way to Budapest 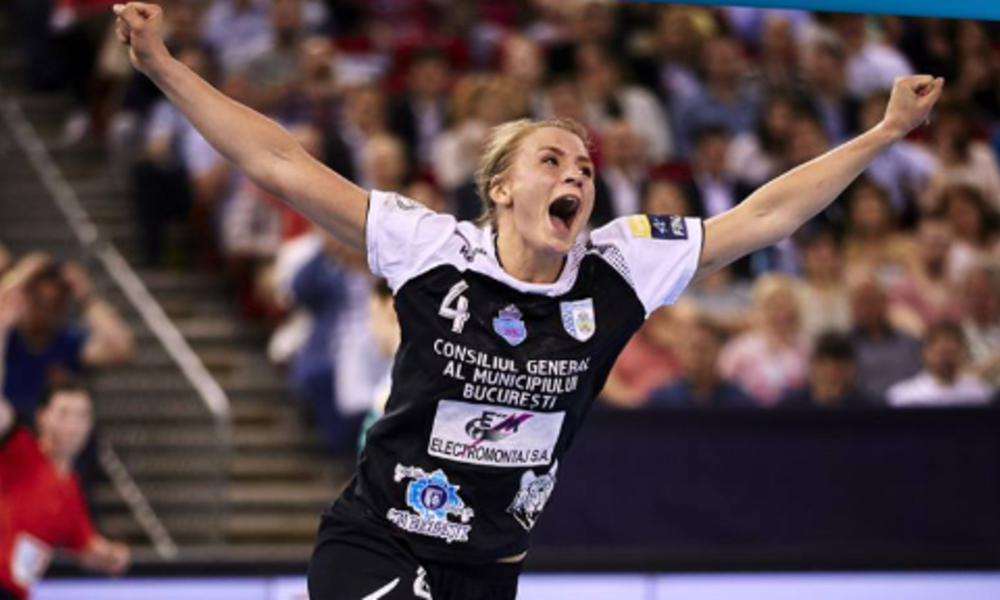 CSM Bucuresti went into the quarter-finals with a new head coach on board as the former Danish head coach, Helle Thomsen was dismissed after the Main Round. The Romanian club has signed again Per Johansson, the Swedish coach stepped in as a replacement coach last year also in the same period.

The match was exciting until the 20.minute when the result was 11-10 for the hosts, but at this time CSM changed gear and led by Neagu and Gullden managed to increase their lead to a six-goal advantage for the halftime, 19-13. In the second half, they did not allow Metz to score for ten minutes, leading by ten goals 23-13, deciding the outcome of this match and most probably of the quarterfinal battle too. Grubisic had a great period in the second half, closing the goal and Neagu, Gullden, Kurtovic, Curea or Mehmedovic was unstoppable in the offense. Final result:

HTTP Error. Unable to connect to the Instagram API. Feed will not update.