Rostov Don crushed FTC and is in the Final 4 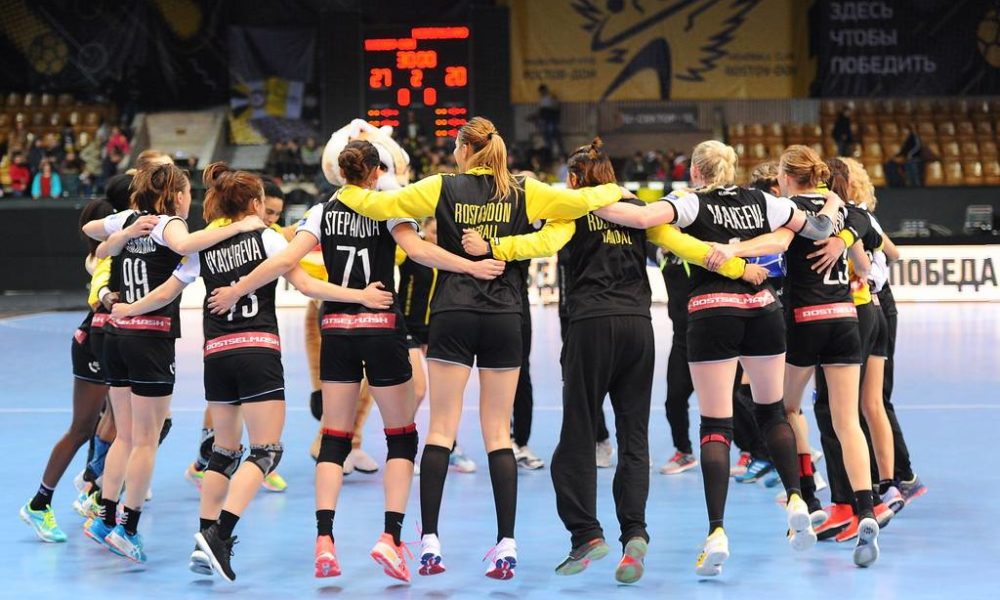 photo: Rostov Don
Rostov Don crushed FTC and is in the Final 4

The second leg of the quarterfinals in the EHF Women’s Champions League starts in Rostov on Don, where the hosts will try to qualify for the first time in the clubs history in the Final 4 of the CL. They got a good start in the first leg, winning against FTC in Hungary, but the Hungarian team is also determined to take that spot in Budapest.

The goalkeeper of  FTC has suffered an injury in the first minute of the home game in Dabas, Melinda Szikora got an ACL-rupture, so she won’t be able to help her team more in this season. For Rostov Don, Maya Petrova is was uncertain after a hand-injury, but she will play today. Gladly for Rostov and Anna Sen that she is back in the team after giving born for her baby in February this year.

In the first half of the quarter-final, the match was close in the first ten minutes when the result was 2-2, 5-4, 6-5, but with help of Sedoykina from the Russian goal Rostov pushed on the acceleration and ran over the Hungarians, scoring several fast break goals, when Managarova, Dembele, Barbosa or Rodriguez used their speed on the court. FTC was kept in the game in the first fifteen minutes by the distance-shooting of Jovanovic, but the team of Gabor Elek seemed to not have any chance against a super motivated Rostov Don. The first half ended 20-12, Rostov having a ten goals aggregate advantage before the second half.

The second half had continued in the same way as the first one was finished, Rostov managed to increase their advantage to ten goals, 22-12, Bougeant could give playing time to the whole squad and FTC was defeated easily 32-22. Rostov is the first team in the Final 4 in Budapest.