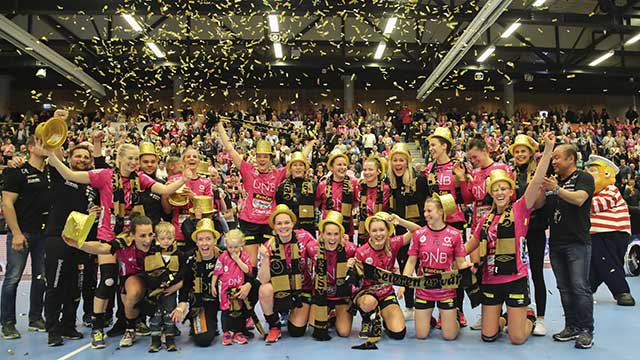 The regular season in the Norwegian women championship is over, and there is a new winner, Vipers Kristiansand taking the gold medals of the regular season for the first time in the clubs history. The Lunde-twins made it for their home-town.

Larvik HK had to be satisfied with the silver medals, after 19 years of supremacy in Norway. Storhamar took the bronze.

Two days ago Viper defeated Gjerpen 28-23 and took the gold medals, tonight Larvik HK faced Storhamar in Boligmappa Arena Larvik and the winner could take the silver medals. Larvik won this game 33-23 and there were no doubts about the second best team in the championship.

Now the extra season will follow where the first eight teams will play quarterfinals, the rules say that the first two teams can choose their opponent among the teams from the 5-8. places as follows:

Vipers can choose 7-8. team, Larvik can choose the team ranked 6-7-8. , Byasen can choose a team which is ranked 5-8., which was not already taken. 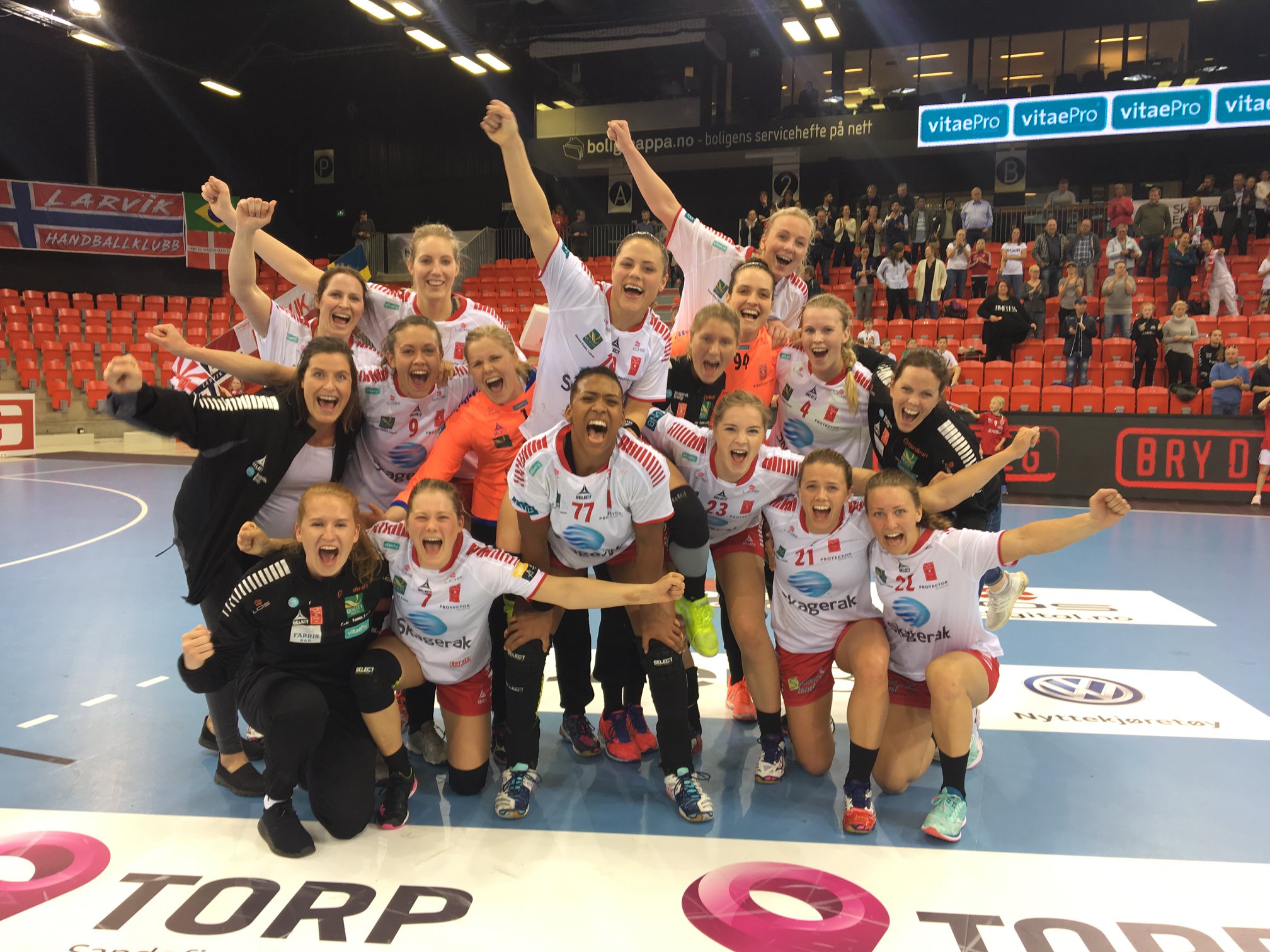 The ranking of Eliteserien in the regular season: