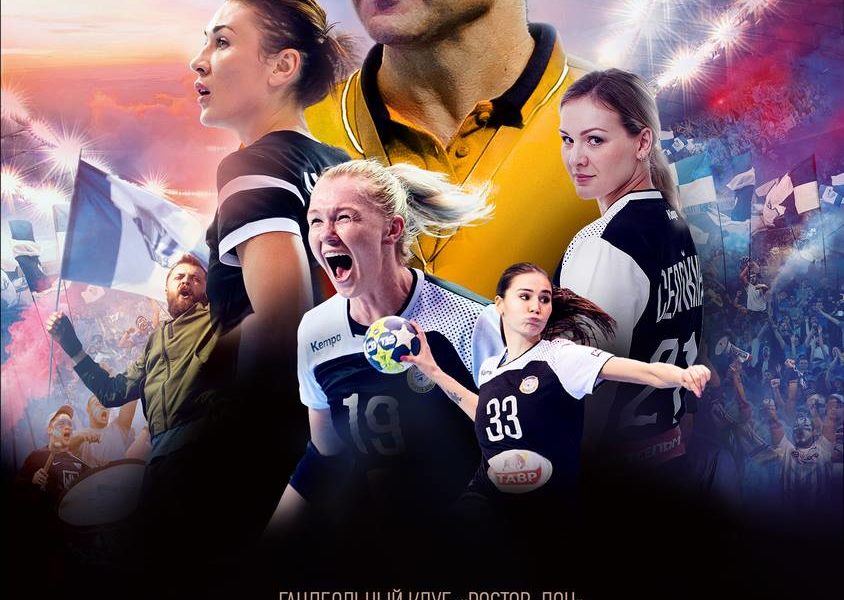 The Russian club Rostov Don has announced today that Spanish Ambros Martin, currently the head coach of Győri Audi ETO KC, will be the new head coach of the team beginning from the next season. The agreement is signed for 1+1 year.

Earlier this year Ambros Martin announced that he will leave Gyor after six prolific years, his successor in the Hungarian club is Gabor Danyi.

Both Győri Audi ETO KC and Rostov Don will fight for the CL title in the Women’s EHF FINAL 4 in Budapest about two weeks.