Vardar will try for the fifth time! 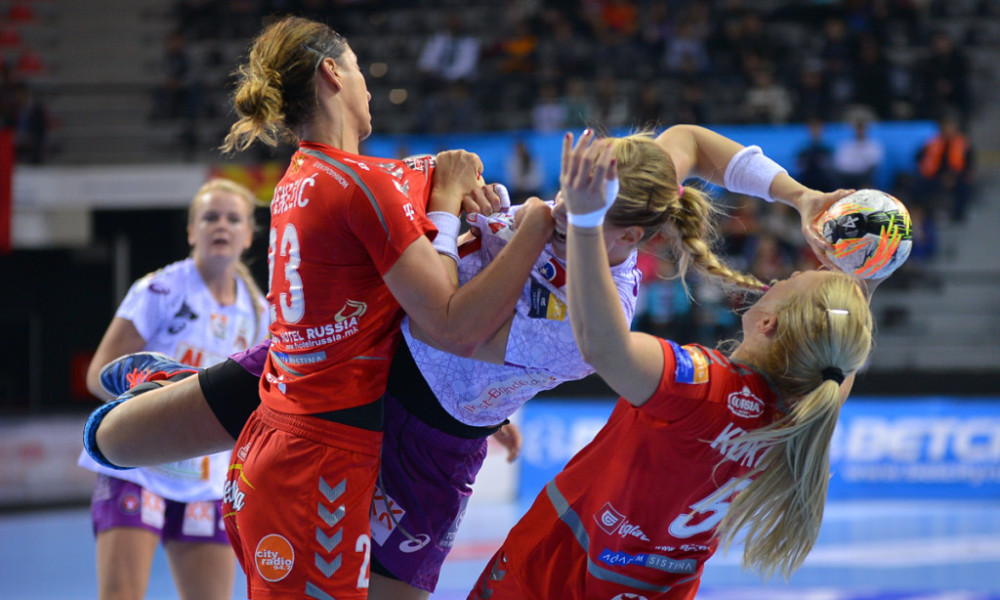 photo: Filip Viranovski/gol.mk
Vardar will try for the fifth time!

The Women’s EHF FINAL4 will be organized this weekend on Budapest, Arena Papp László and Timeout Magazine presents you the four participants.

The Macedonian team, Vardar is the team which has qualified for every edition of the Women’s EHF FINAL4m since 2014, so they are for the fifth time in Budapest this year. This may be their last participation and the last chance to win the trophy as the owner of the club has decided to stop supporting the women team and every current player must find a new team to play for from the next season.

This season Vardar had no opponent either in the group phase or the Main Round. They managed to win all their matches with exception of one and won the group and their Main Round group as well, in front of Metz, FTC Rail Cargo-Hungaria, and Buducnost. In the quarterfinals, Vardar played against Danish FC Midtjylland and won both games qualifying comfortably to the Women’s EHF FINAL4.

HC Vardar will meet the Russians from Rostov Don in the second semifinal of Saturday at 18.oo