Neagu: chances are 50% for both teams 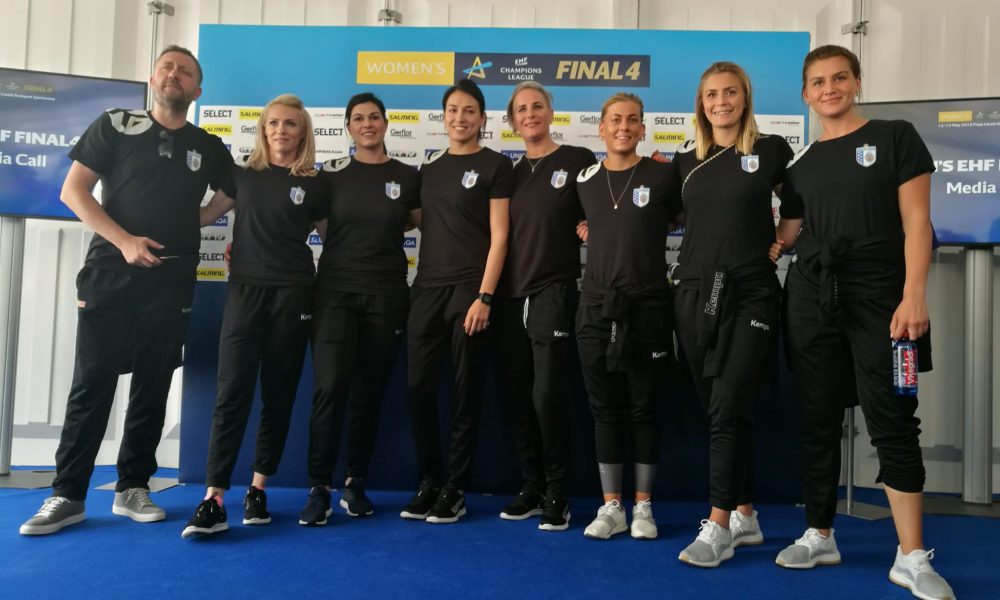 Neagu: chances are 50% for both teams

The opponent of Győri Audi ETO KC will be CSM Bucuresti in the semifinal of the EHF Champions League, and this will be the first FINAL4 for Cristina Neagu in the Romanian team. Before the big clash, TimeOut Magazine asked Cristina Neagu and Amanda Kurtovic.

Cristina Neagu: The tension is increasing but it is normal before big events like this. Tomorrow is the most important match of the season, and we would like to enjoy it because after all, this is the main event of women’s handball. I have played in several FINAL4s before, but I don’t feel more experienced than my teammates because they have participated in these kind of events on club or international level. We want to be focused and give our maximum – you can come off with the heads held high even after a defeat if you feel you have given your 100%. I have never beaten Győr in a semifinal with my team, so I would like to break this curse but it is an extra motivation to play the semifinal in such an event. We have a very good team and we are completely aware about our skills. We have had a difficult season with many ups and downs, we had many good matches and many bad ones. I have no special feelings, I don’t know what is going to happen but I am sure that both teams have 50% of chance to go to the final. In this FINAL4, there are no favorites, all the four teams have equal chance to win. It will be important which goalkeeper will have a better day, who will have more luck and we will need a solid defense. Ambros knows me well because we have been working together for more than a year now, but I am sure he isn’t preparing his team for me but for every single detail about CSM. 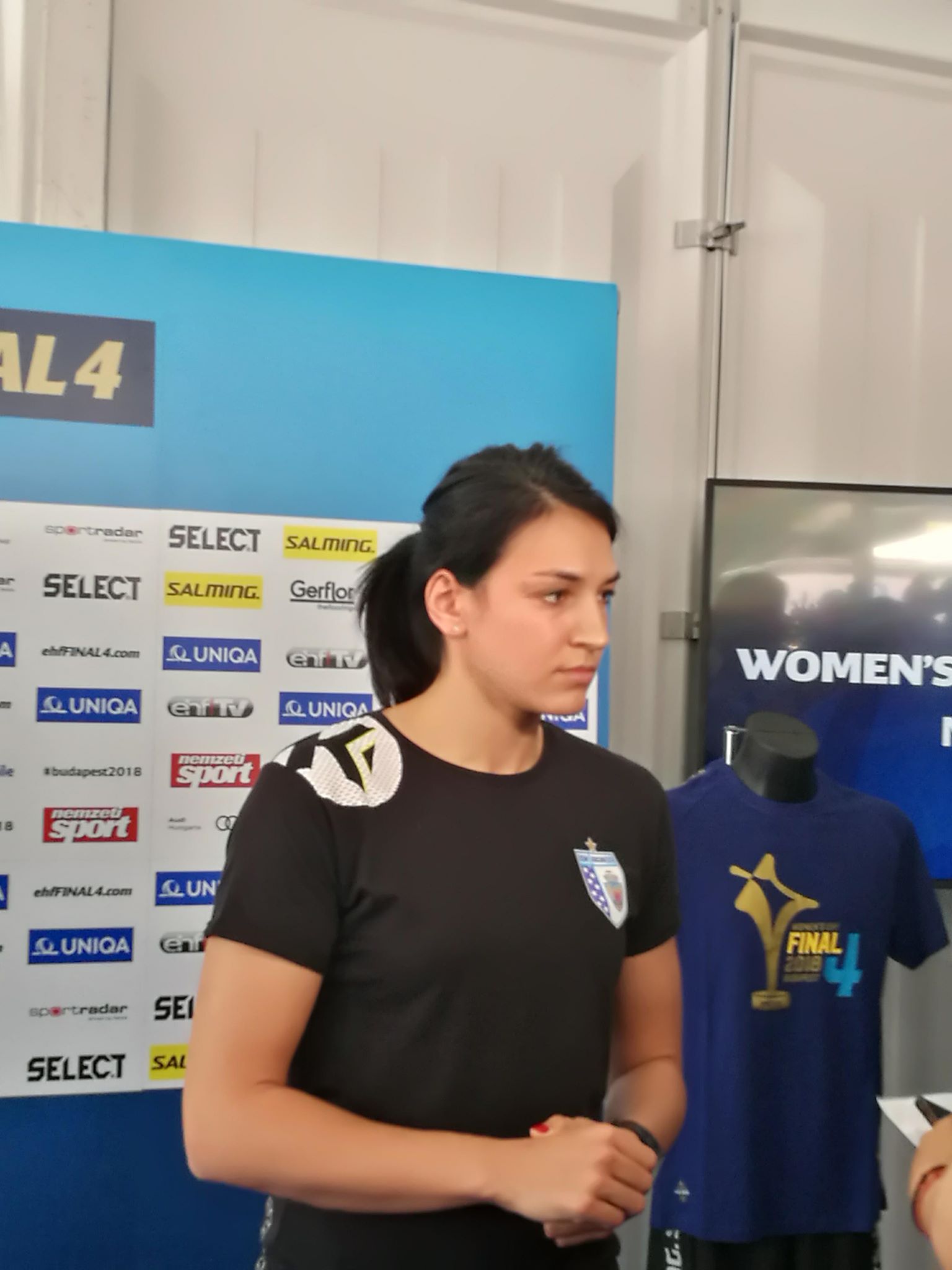 Amanda Kurtovic: This is going to be the first FINAL4 for me, but I don’t feel new in this kind of event because I have experienced all this hype on national team level before. The two teams have met twice this season – I expect a tough game and a lot will depend on the daily form. It will be the small things that will decide this duel. I have some Norwegian friends in Győr, but in this period you feel ecstatic and you don’t care who is on the other side – we need to put our friendships aside for these 60 minutes. The arrival of Per Johansson brought a lot of changes – he took a lot of positive energy and a new attitude with him, and he was able to make a team out of us.

Oftedal: I am really excited to play my first FINAL4
Bulatovic: we will give Vardar a tough time