Anne Mette Hansen: “I hoped to win the Champions League, but it still feels unreal” 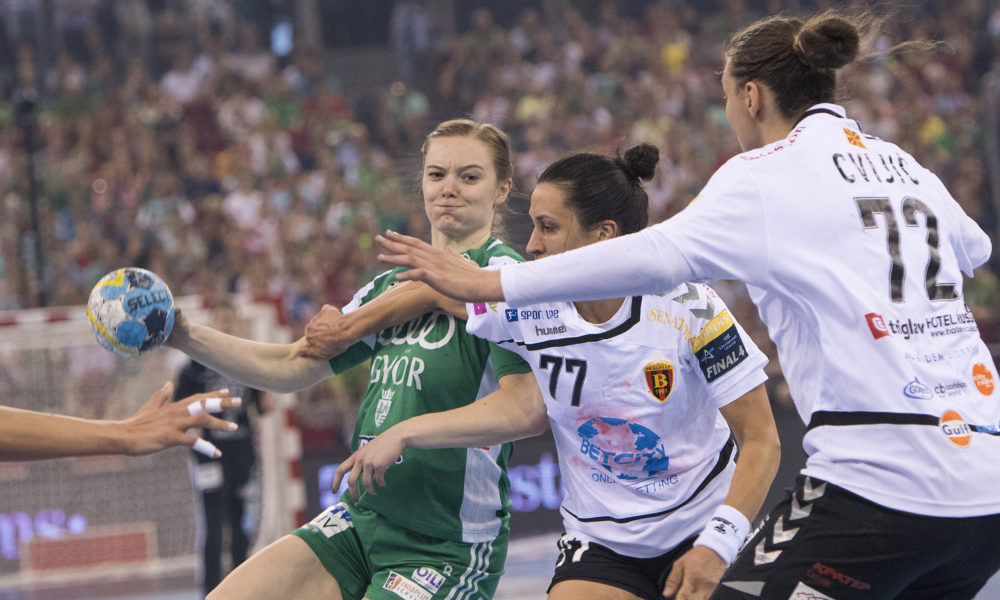 Danish left back, Anne Mette Hansen came to Győr this season and she hoped to be able to get the Champions League title once with this team. Now when we did it feels quite unreal…

“Yesterday I could not contribute so much to the attack, so I was decided to give all I have today and help the team. The players who played more yesterday needed some rest and when I get the chance I grabbed it, the team needed me.

“The atmosphere in the arena was amazing, the best fans ever these green-whites, I did not know how it is to feel that, to have this support. I am smiling continuously since the match ended, I am so happy that I don’t really have words to describe. 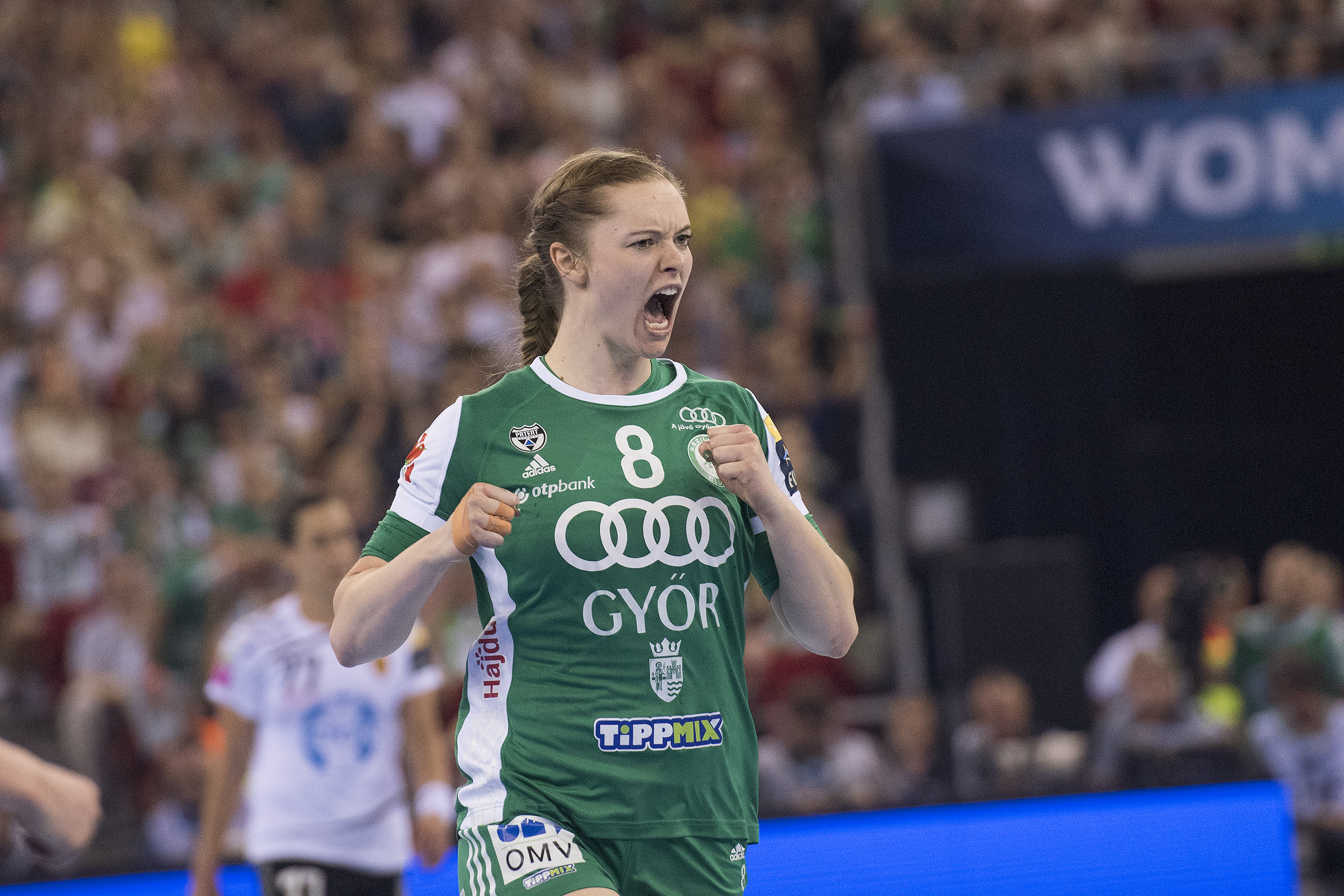 Anne Mette Hansen is one of the few Danish players who won the Champions League in the last years, the other ones were Maria Fisker and Line Jörgensen from CSM Bucuresti two years ago.

“I am very proud to have achieved this, but I am mostly glad that I made this step, to move to another country and to be part of this amazing team, and with all the problems we had in this season, myself included, I think that is huge that we are on the top.

Grimsbø and Kiss made decisive move before the last five minutes
Groot and Broch: ” We know that everyone keeps going”