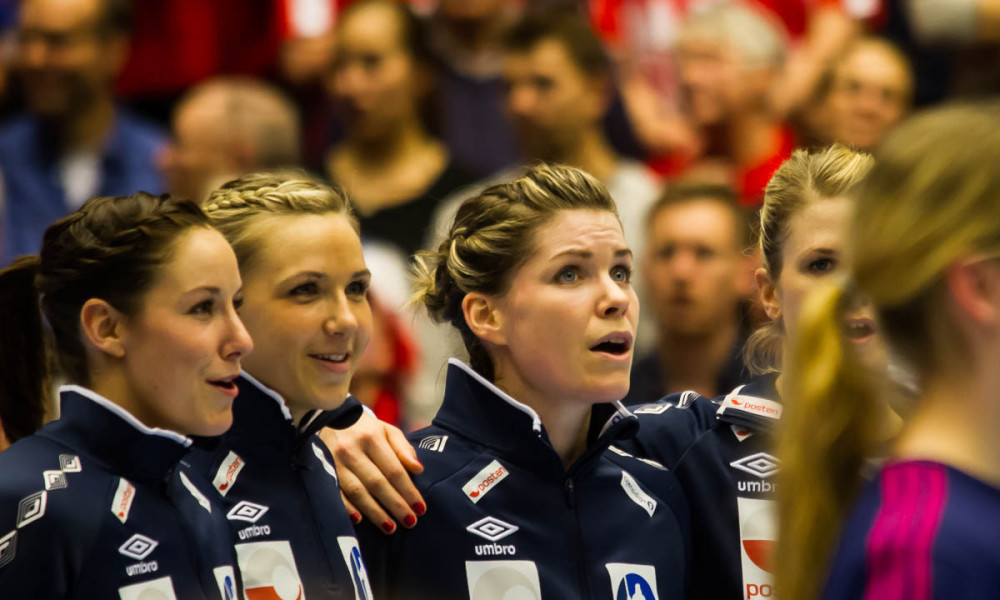 The Norwegian goalkeeper of the Champions League winners Győri Audi ETO KC, Kari Aalvik Grimsbö takes a break from the national team, according to the press statement of the Norwegian Handball Federation. The 33-year-old player has struggled with injuries lately so she considered the signs that her body sent her.

“It wasn’t easy to make this decision. I am very thankful to have been a part of the best national team in the World for such a long time, with many unforgettable memories and experiences thanks to wonderful people. Being a top athlete is demanding both physically and mentally. Playing for both my club and my national team worked well for years, but in the past few years, I have felt I would need more rest and I realized I have to take this into account”, said Grimsbö.

However, neither Grimsbö, nor head coach Thorir Hergeirsson closed out the possibility to return to the national team later:

“The period after her latest surgery was very demanding for her because of the club and national team participation. Norway loses a great goalkeeper and a fantastic person. We wish a lot of luck for Kari in Győr, where she can spend more time with her family as well. And who knows, maybe after some time, she will consider coming back to the national team.”

“In this situation, the most important thing is to concentrate completely on my club duties and spend more time with my family. Time will tell if there will be a chance to return to the national team”, added Grimsbö.

Kari Aalvik Grimsbö played her first national team match in 2005 and in the past 13 years, she represented her country in 173 matches. She won the Olympic Games and the world championship twice and took gold medals from the EHF EURO events 5 times.

Groot and Broch: ” We know that everyone keeps going”
Groups drawn for the EHF EURO 2018