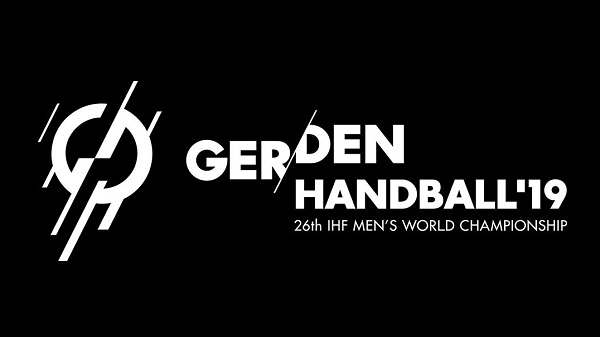 The draw for the Men’s World Championship 2019 was held on Monday, 25/6-2018 in Copenhagen. The World Championship will be organized by Denmark and Germany and the competition will give spots for the Olympic qualification tournaments before Tokyo 2020.

In accordance with the IHF regulations, the Hosting Federations have decided to assign the teams of GER (Group A/Berlin), CRO (Group B/Munich), DEN (Group C/Herning) and SWE (Group D/Copenhagen). Therefore the draw procedure will be as follows:

Main Round Group I. will be hosted by Lanxess Arena in Cologne, semifinals will be played in Hamburg Barclaycard Arena.

Main Round Group II. will be hosted by Jyske Bank Boxen in Herning, as the bronze medal match and the final as well.

Follow on Instagram
Hungary and Slovakia to host men’s EHF EURO 2022
Hungary stays first on women EHF ranking, every nation has one place in the CL