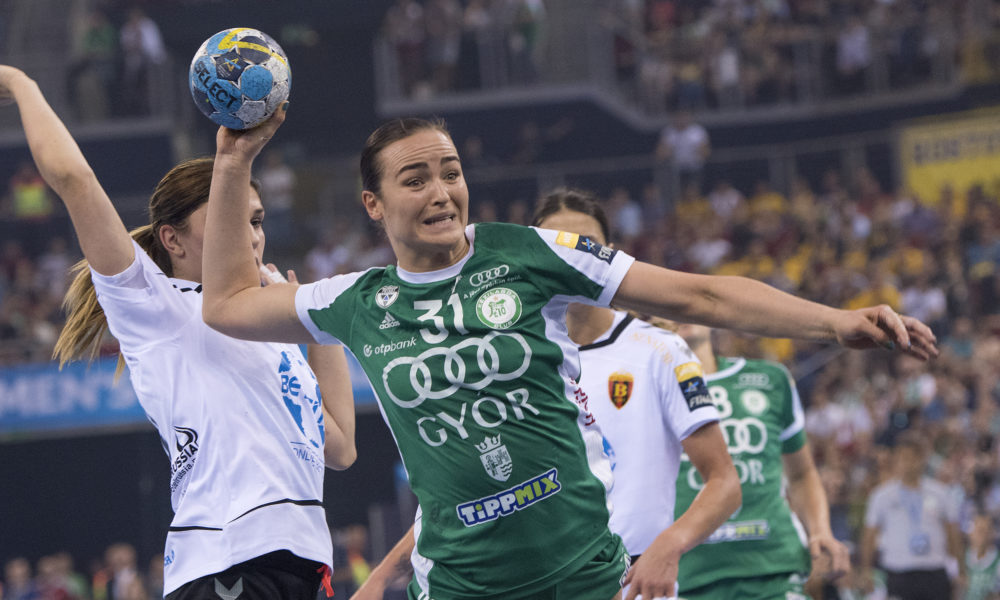 The line player of Győri Audi ETO KC and the Dutch national team, Yvette Broch (27) has suddenly decided to suspend her professional handball career. The fact was announced today on an official press conference in Győr, Hungary.

Yvette Broch did not appear at the start of the season 2018/2019 in Győr when her teammates started the preparations. The club announced that she has a smaller injury and is doing the rehabilitation in the Netherlands. But today came the sad news about her decision to suspend her career, at an age of only 27. She announced her teammates in Győr yesterday about her decision, making the workout to end on a heartbreaking way. Yvette wrote small personalized letters to all her teammates, taking farewell and thanking them for the last three years.

The reasons Broch is talking about seem to be the overload of training and matches, her body is in total denial to respond of all kind of physical effort, she feel empty, she could not recognize herself. It feels like she forced her body, now the body needs rest. She had to ask for professional help in order to get better.

“Last season was fantastic, but I had a terrific amount of physical and mental excitement. It was very difficult to make this decision, but I feel that now I have to listen to the signals sent by my body, and this is the only right decision. I have announced dr. President Csaba Bartha, that I would like to suspend my contract. They were very positive about the situation, so I would like to thank you for your support,  – “said Yvette Broch.

“In May of this year, we saw Yvette at the end of last season that she had run out of energy. We hoped that after almost full exhaustion, during the summer break, her body will be able to regenerate and she will be able to start working with the team in mid-July. But Yvette informed me yesterday that she is not fit enough to start the preparation and asked us to pause her contract. Today we have commonly agreed, so Yvette Broch’s contract for the 2018/19 season continues to live but has been changed. We look forward to seeing the status of our world-class players, and we hope that time combined with proper regeneration and relaxation, will help her to get back on track, so there is no word about the termination of her contract. Yvette Broch continues to be the player of Győr, and we are expecting her back again. “- Csaba Bartha said. 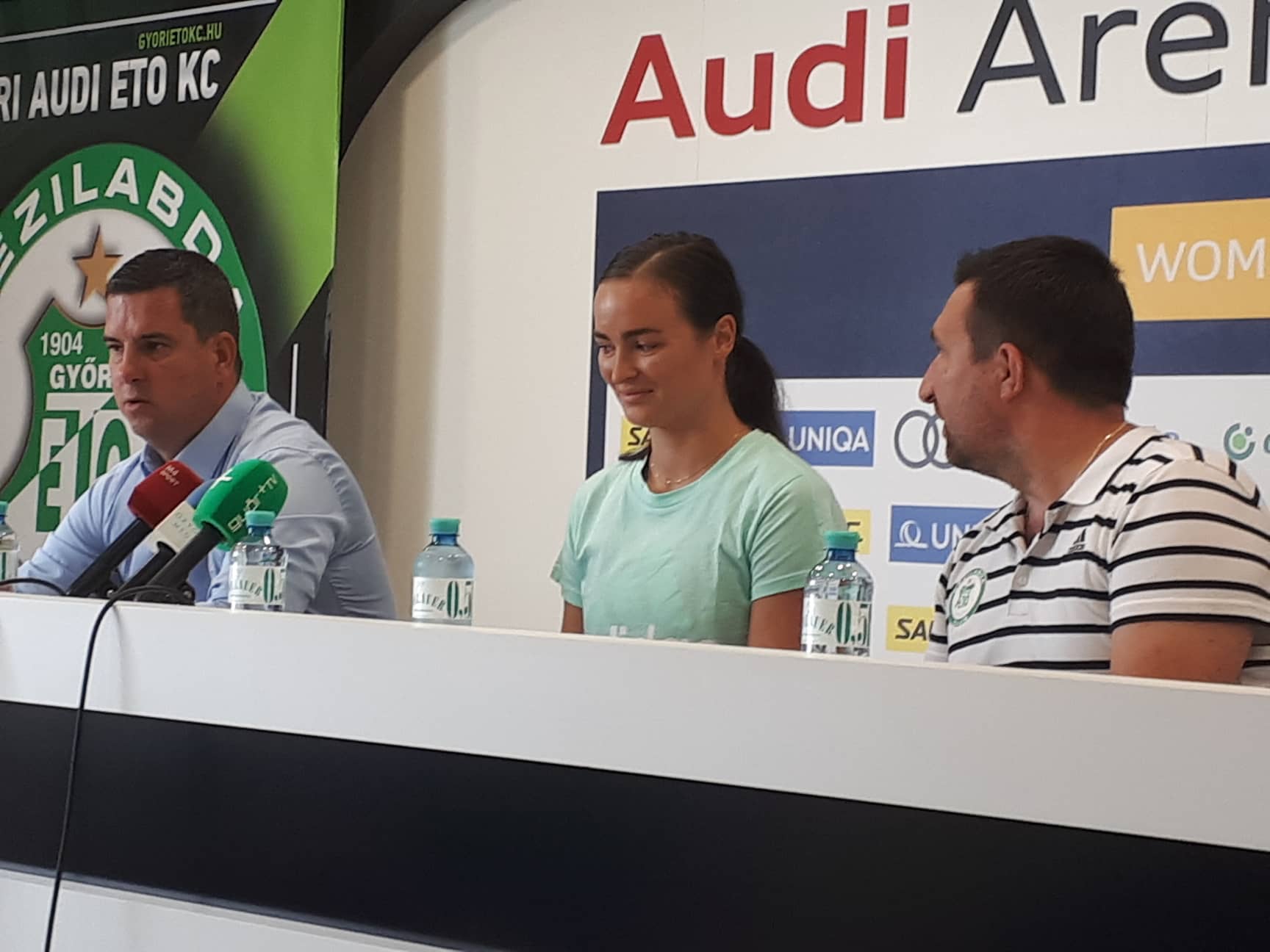