As every year at the start of the season, we try to make an overview of the transfers, looking mostly at those teams which are interested in the Champions League and European Cups.

First, we take a look on the French clubs and how they managed to form their squads for the 2018/2019 season.

Metz Handball and Brest Bretagne are the two French teams which will participate already in the group plays of Women EHF Champions League. Issy Paris, E.S. Becancon, and Nantes will compete in the EHF Cup.

Metz Handball could be weakened somehow on the goalkeeper and right back position if we look at the names and their most scoring player, Ana Gros has moved to their French rival, Brest, Laura Glausser is coming back after a childbirth and Kapitanovic is a newcomer.

Brest seems to become stronger on their backline with Slovenian Ana Gros and Swedish Isabelle Gulldén, both having enormously with CL experience. 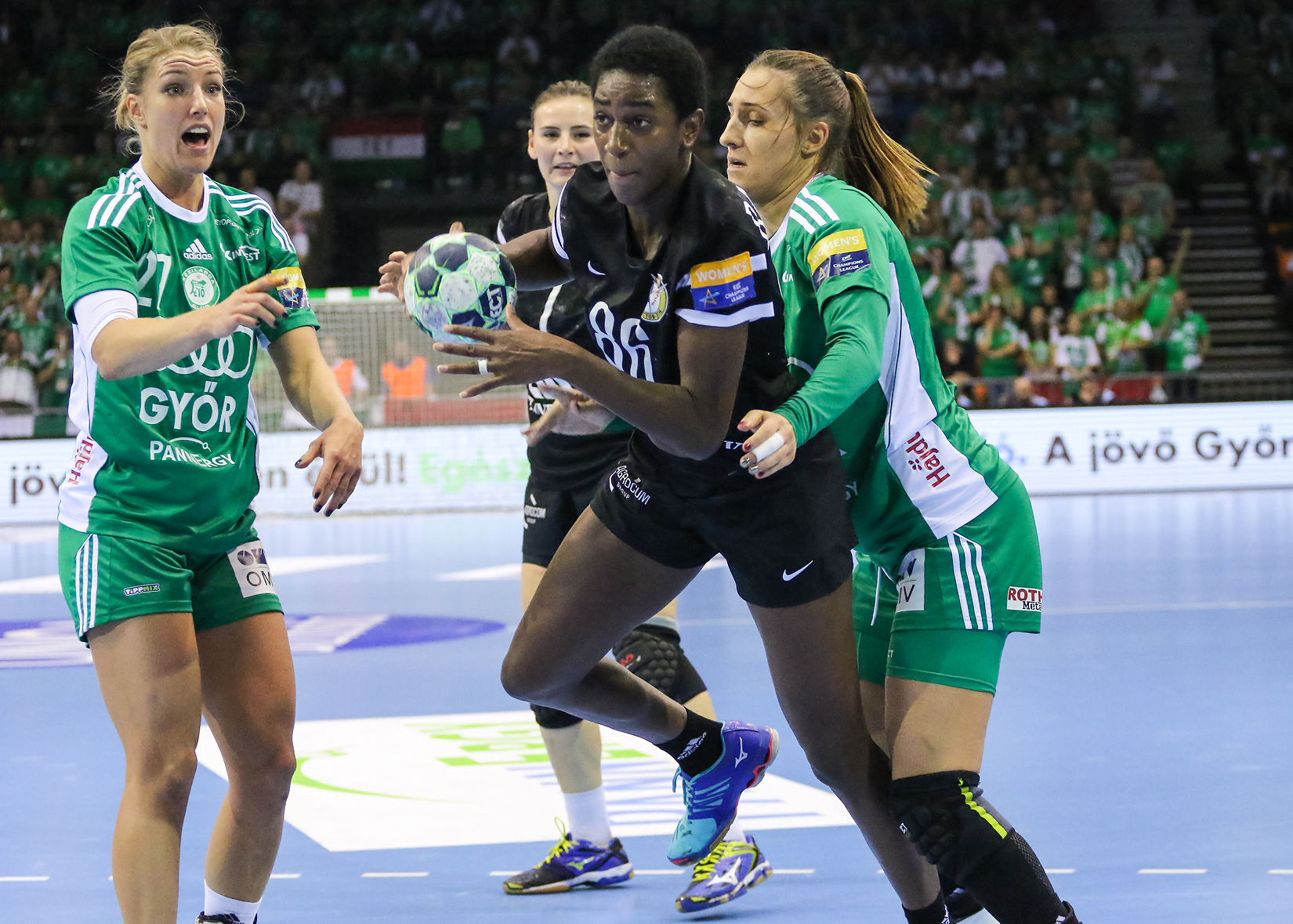 Conclusion: several important quality players left the French championship: Marina Raicic, Silje Solberg, Lois Abbingh, but the most of top player hs just changes clubs inside of the country and is remarkable the foreign player’s names which arrived in France (Gulldén, Gonzalez, Satrapova, Jankovic, Franic-Elez or Barbosa) or the quality of the French players returned home (Ayglon, Lacrabére, Dembele, Niombla), so the quality of the French women championship will not get lower in the next season either.