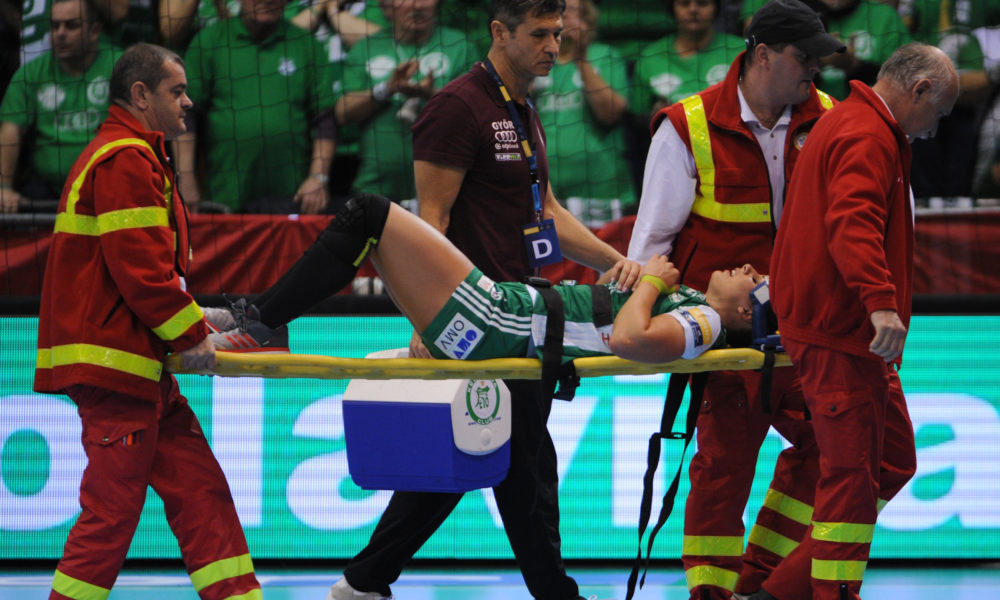 Győri Audi ETO KC has announced officially that Nora Mörk will have to undergo one more surgery in her knee. The Norwegian right back suffered an ACL rupture back in February in the Champions League match against Nykobing FH and has been going through a long rehabilitiation period. According to the club’s statement, the 27-year-old sharpshooter felt pain in her previously operated knee and therefore, she will have to face one more surgery. There is no official information of how long the rehabilitation will take, but she is not expected to be back on the court before January-February, therefore, she will most probably miss the EHF EURO 2018.