Ljubomir Vranjes dismissed from the Hungarian headcoach position too 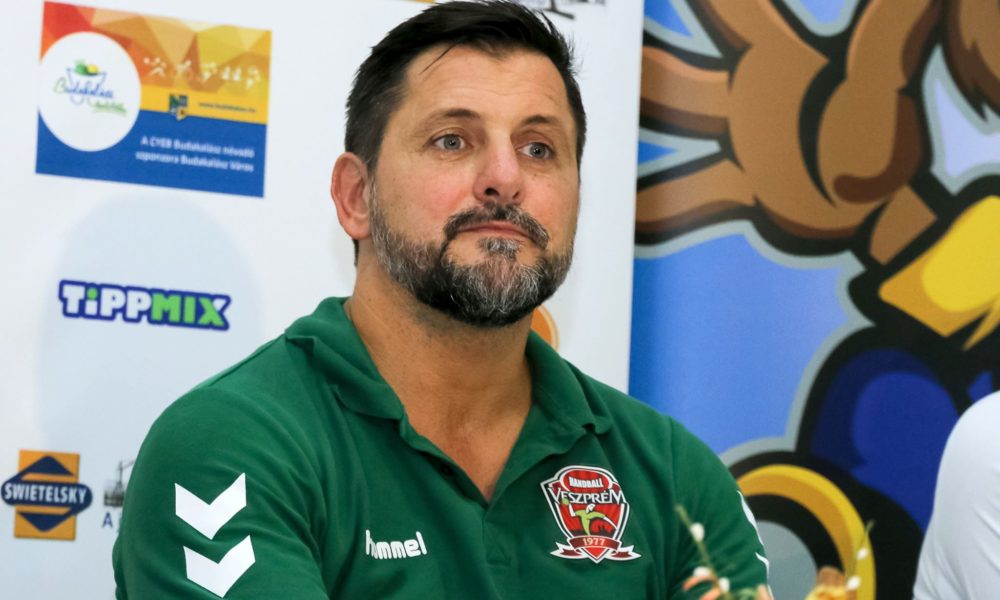 Earlier today the Hungarian Handball Federation announced that Ljubomir Vranjes is no longer the head coach of Hungary, which he helped to qualify to the upcoming World Championship from January 2019, organized in Germany and Denmark.

Hungarian Handball Federation is looking for the new coaching team for the national team of Hungary and will announce their choice and decision when the solution is found.

Rumors are telling that Javier Sabate could be the old/new headcoach of Hungary. The Spaniard is currently coaching the men team of Wisla Plock.