Group B: Defeating Savehof was an easy task for Rostov 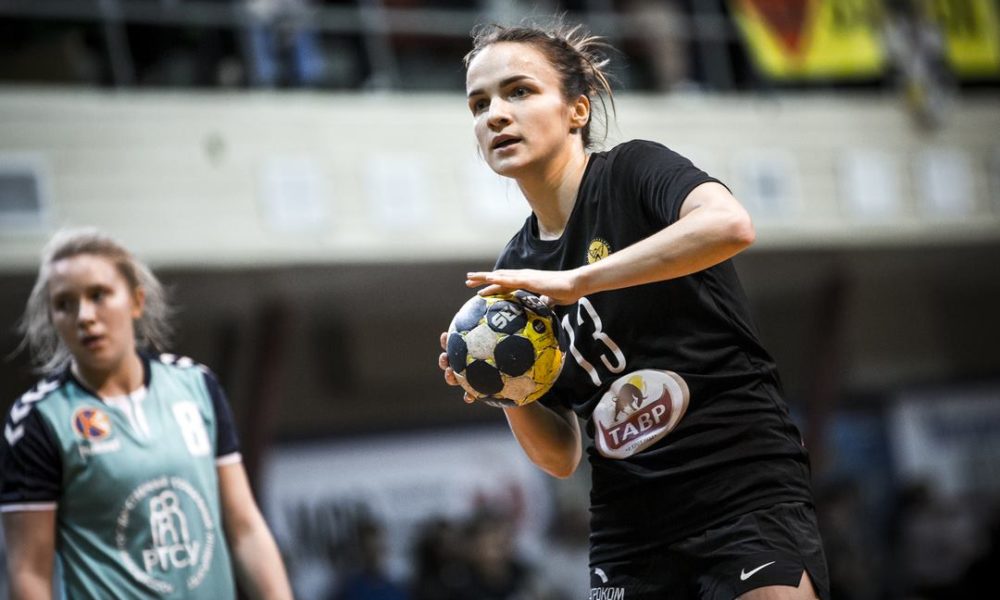 The matches in the Group B started in Russia, where Rostov Don, lead now bt Ambros Martin hosted Swedish champions from IK Savehof.

Rostov had to play without Mayssa Pessoa and Ana Paula Rodriguez(injured) but IK Savehof had no the real potential and strength to be able to make trouble against the Russian champion.

In the first half Savehof still managed to stay close (15-11) but in the second part of the game Rostov Don made an impressive first ten minutes both in the goal and in defense, so Swedes could score their first goal after the break only in 39.minute of the match when the score was already 20-12 for the hosts. For Rostov Vyakhireva, Kalinychenko, Managarova, Kuznetcova, and Abbingh were the most efficient players in attack, meanwhile, guests had Ekenman-Fernis, Ahlm, and Örtorp on the scoring side. The match ended with a nine-goal victory for Rostov Don, no surprises here. The other match of the group starts soon where Brest visits Kobenhavn Hanbdold.