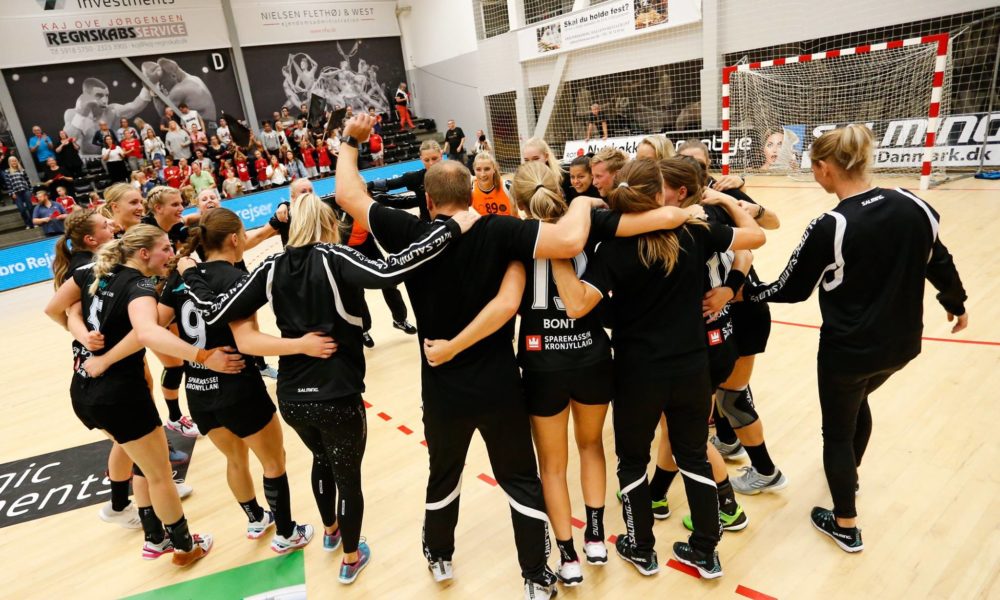 The Danish champion hosted this afternoon Brest Bretagne, the second French team which plays in the groups. København lost their playmaker Mia Rej last weekend at the national team, she suffered an ACL injury and is forced outside the court for a long period.

Hosts took a flying start and got a 7-4 lead after just eight minutes, but Brest fought back hard and managed to turn over the result, leading 11-16 (25.minute). København after repeated time-outs from head coach Mogensen managed to close the gap somehow in the last five minutes of the match, 16-18. Ana Gros scored eight goals in the first half for the French team, Mørk, Dornonville de la Court and Alm were the most efficient players for the hosts.

København Håndbold has started the second half much better and five minutes was needed for hosts to equalize 20-20 and to take the lead back from their opponents, 21-20. Brest managed to fight back, having a better period again, 22-24 (42.minute). The replacements of the goalkeepers at both teams for the second half was significant in order that Idehn could not help Brest from the goal meanwhile Stang Sando was like a wall for hosts, having an important role for her team. Brest had also problems to play as a team, many individual solutions from Gullden, Gros and Pineau did not help them to improve. Final result:32 – 28, København Håndbold took a well-deserved victory. 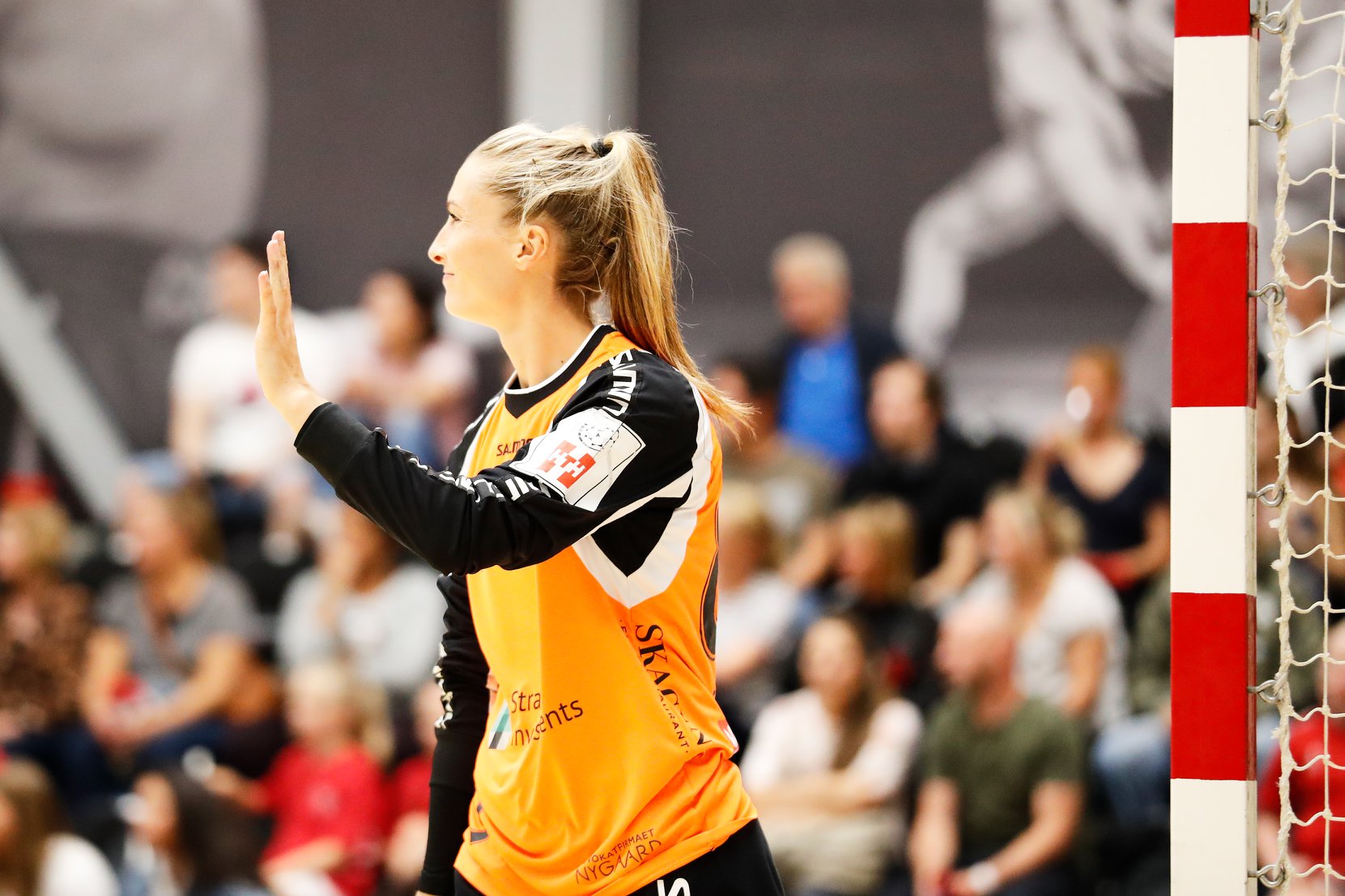 Group B: Defeating Savehof was an easy task for Rostov
Group D: Bietigheim took one point from Kristiansand