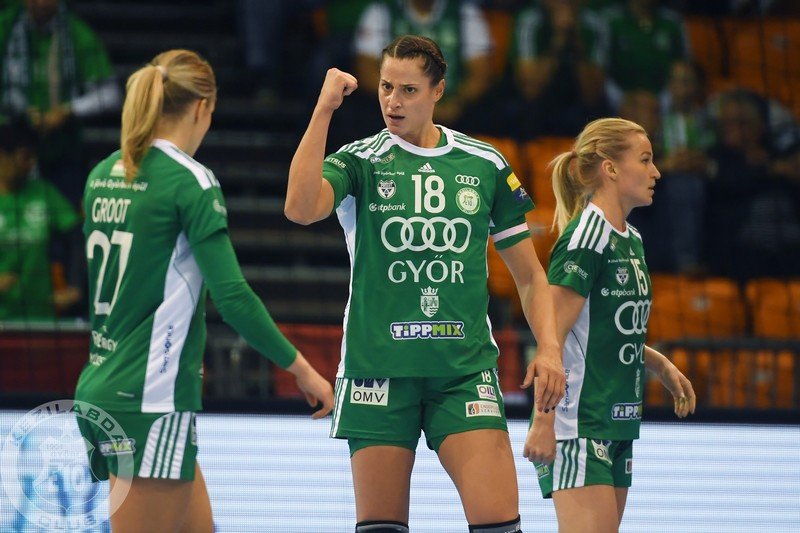 The CL-title holder, Győri Audi ETO KC started the Champions League season on the home court, hosting Krim Ljubljana. With a new head coach, Gábor Danyi and several injured players still being forced to watch the matches from the stands (Tomori, Mörk, Afentáler, Varga) the Hungarian champion is implementing a new playing style, with a much faster handball and many more attacks during a match. The newly transferred platers, Kristiansen, Brattset, and Leynaud has integrated well, caring significant responsibility in the team.

The Audi Arena become fully crowded for this match and the crowd of more than five thousand people could not be disappointed as their team presented a sparkling goal-show with a very delectable tempohandball. It only took ten minutes for the six Győr-players on the court to score at least one goal each, 8-4. Krim tried to stay close, to stop the fury of the Győr’s offensive, but when one attack ended the other one almost was about to start (12-5, 15-8). The result before the break was 18-9. Amorim, Oftedal, Groot, Bódi, Brattset, Hansen, Görbicz have all scored, Leynaud hat a good performance in the goal in the first half. Krim’s most efficient players were Mavsar, Koren, Tsakalou, Stanko, Ristovska, and Peredery. 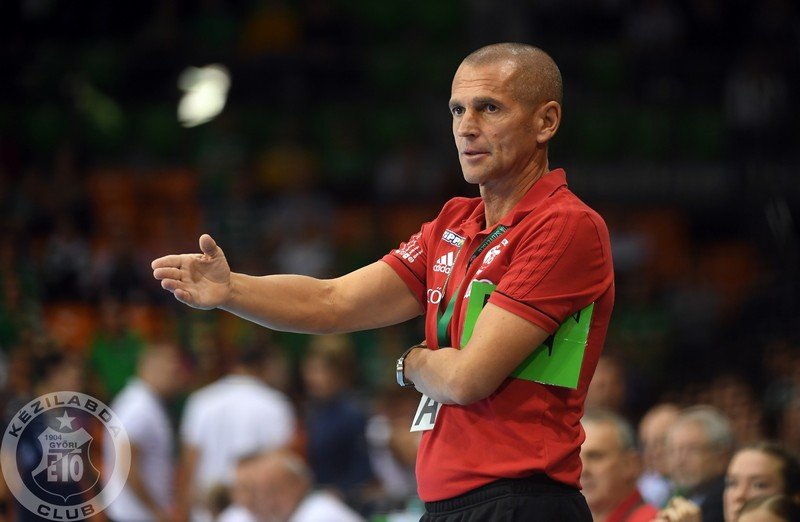 In the second half, Éva Kiss replaced Leynaud in the goal, but the quick offensive play has continued on hosts side such as Krim had no more energy trying to stop this and they looked like giving up somehow. The goal-show was enjoyed by the crowd, the outcome was clear: Győr won without doubts, 39-23. In the last second, Grimsbö saved a 7 meter too, rounding up this first match.

Group A: Buducnost with victory against Odense
Easy Metz-win against Larvik