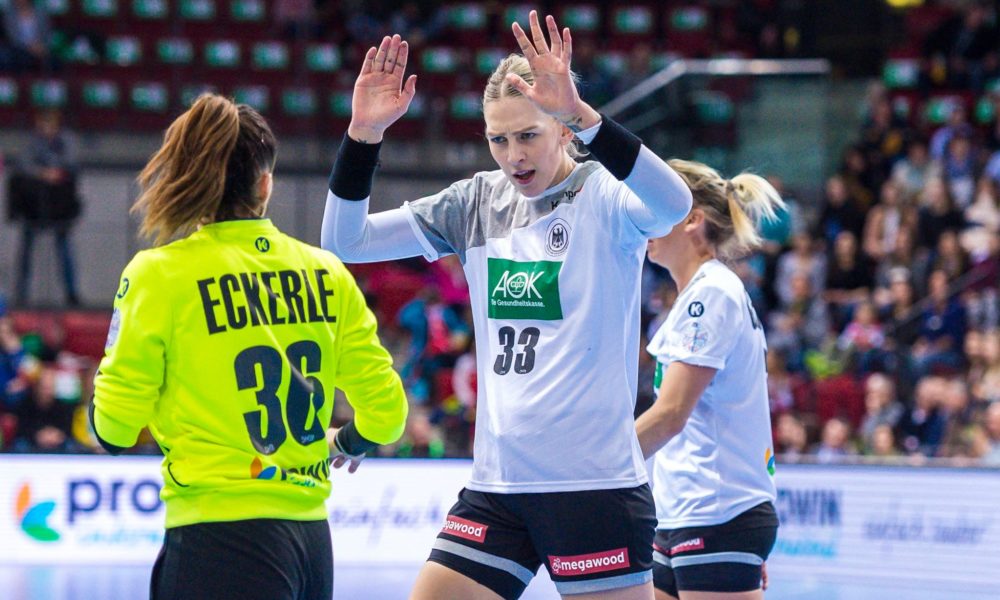 In group D the second match of the group was played in Kristiansand, Norway where Vipers met German runner-up, Bietigheim. The two teams met in the groups of CL last season too, back then Vipers could not make it to the Main Round.

Bietigheim started better, leading 0-2, but Vipers fought back quickly and took the lead 7-5 after ten minutes of play. Bietigheim speeded up the pace and turned over the result, 7-10. The result has changed again, 10-10 and 11-10,  the two teams could not run from their opponent. It was the Germans turn to get back the lead, 11-14, Loerper, Schulze, Malestein or Naidzniavicius were among the scorers. After a time-out from Gjekstad, Tomac has been replaced with the 19 years old young playmaker, Henny Ella Reistad, who put an extra gear onto hosts offensive play and they managed to equalize 14-14, Reistad scored twice. The first half ended 14-15.

The result in the second half varied as much than in the first half, both teams had the lead several times, but they could not decide a winner, so the game ended as a draw.