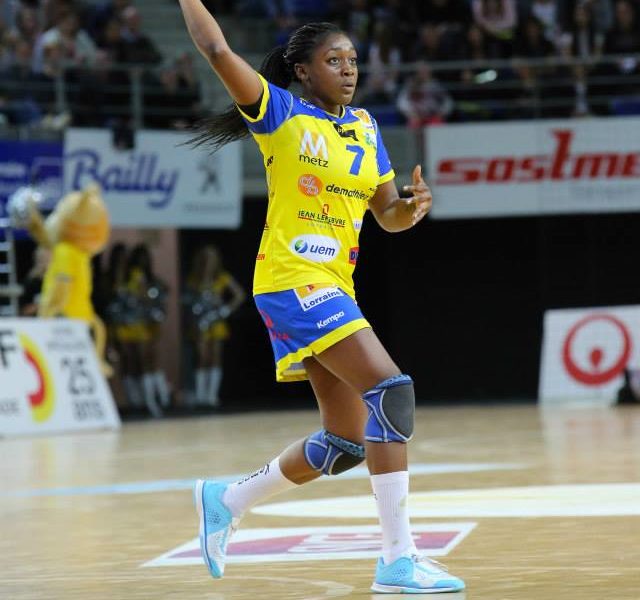 In the last match of the first round in the EHF Champions League, Metz and Larvik introduced themselves in Europe’s top competition. Before the match, there were no high hopes for the weakened Larvik team against the French champions and Metz didn’t give too much chance for the guests. Even though Larvik had a better start, the Frenchwomen took the control over the match quite early and they didn’t let Larvik back into the game any more. Metz was running over the guests easily and the highest difference between the two sides were 15 goals in the second half. This gap decreased a bit until the final whistle, but there were no doubts about the two points for Metz.