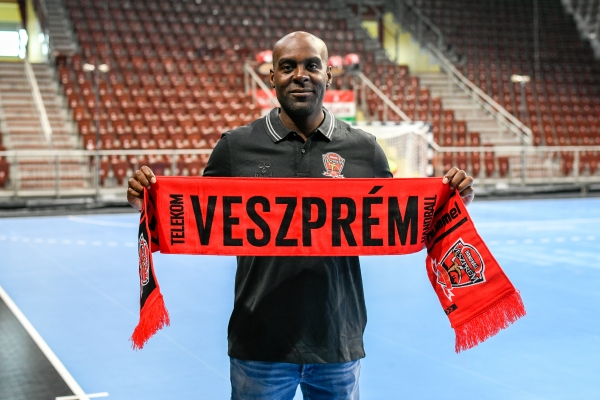 The Telekom Veszprém has officially announced that the new head coach is David Davis and he signed a contract for 1+1 years. Currently, the Spaniard is the head coach of Egypt’s NT. His assistant coach will be Carlos Perez, earlier Veszprem en Hungarian NT player, ex-Cubanese player. The new sports director after Nikola Eklemovic (also sacked at the same time with Vranjes) will be István Gulyás.

Davis won the CL three times as a player and once as an assistant coach of Vardar’s men team. Ha also worked as the head coach of  Vardar’s women team during the Final4 in Budapest.

The facts in chronological order:

Veszprém is ranked now on the 6th place of the Group A with four points of eight matches. The clubs main goal is to reach the Final4 in Cologne and win everything in Hungary.

Easy Metz-win against Larvik
Rostov steal a point from Brest