Rostov steal a point from Brest 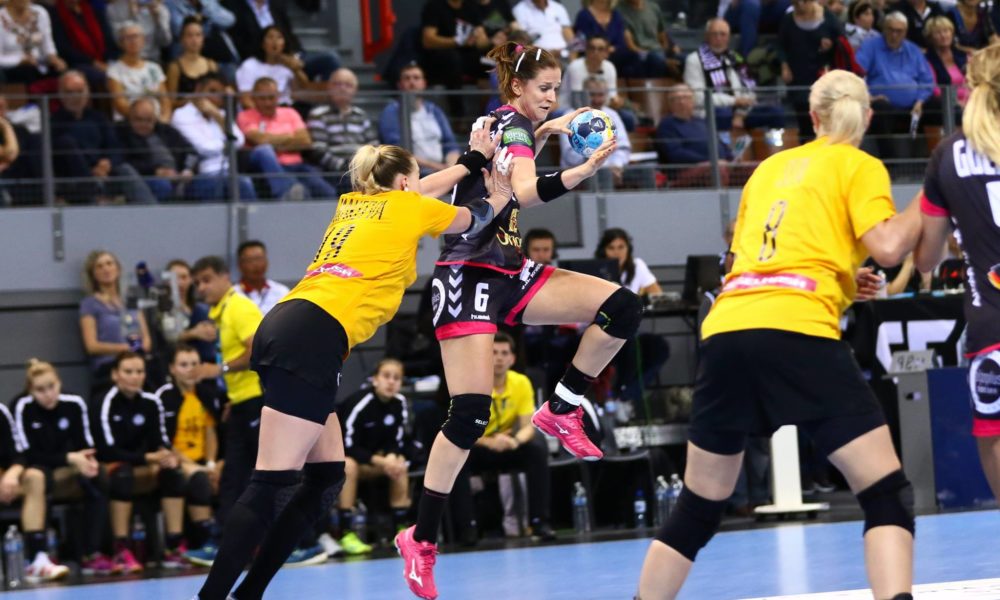 In the second round of the Champions League groups, Rostov Don visited Brest Bretagne. The guests started the game better, leading 1-3, but Brest managed a quick equalizer and took the lead 6-4. The match was close with a constant change of the result, both teams grabbed the lead several times during the first half, but Rostov managed to control the game for longer periods with their defense and the efficiency of the Sen-Vyakhireva duo in attack (8-11, 11-13, 12-14). Brest’s goalkeeper seemed to be injured, Cléopatre Darleux was forced to the sideline after an unlucky move when trying to save a ball (there is probably a knee injury). Ana Gros did not have a good day, so Marta Mangue replaced her with success. Isabelle Gulldén, Sladjana Pop-Lazic, and Marta Mangue managed to score the last three for their team when the equalizer come, 15-15. Sen scored as a quick answer, finishing the first half for her team with the advantage, 15-16.

The second half started with Ana Gros’s goal back in business, 16-16 and slowly Brest managed to come back in the game and take the lead, controlling the game. Gros had an important role, scoring several times, but Gulldén, Pineau, Stojlkovic or Pop-Lazic put their contribution as well when they gained a five-goal lead, 26-25 (47.minute). The next period was owned by Rostov, with a compact defense, Pessoa in the goal and with six consecutive scorings (Sen, Vyakhireva, Makeeva) when Brest did not manage to net behind the Brazilian. 26-27 was the result after 54 minutes, and Rostov had definitely a psychical advantage. Brest lost also Gullden due to a foot/ankle injury and the Swedish playmaker could not return to the court after that. But after some scorings from boat sides, when both teams had the chance to grab the victory the match ended as a draw: 29 – 29. Rostov has 3 points and Brest stays with only 1 point after two rounds. 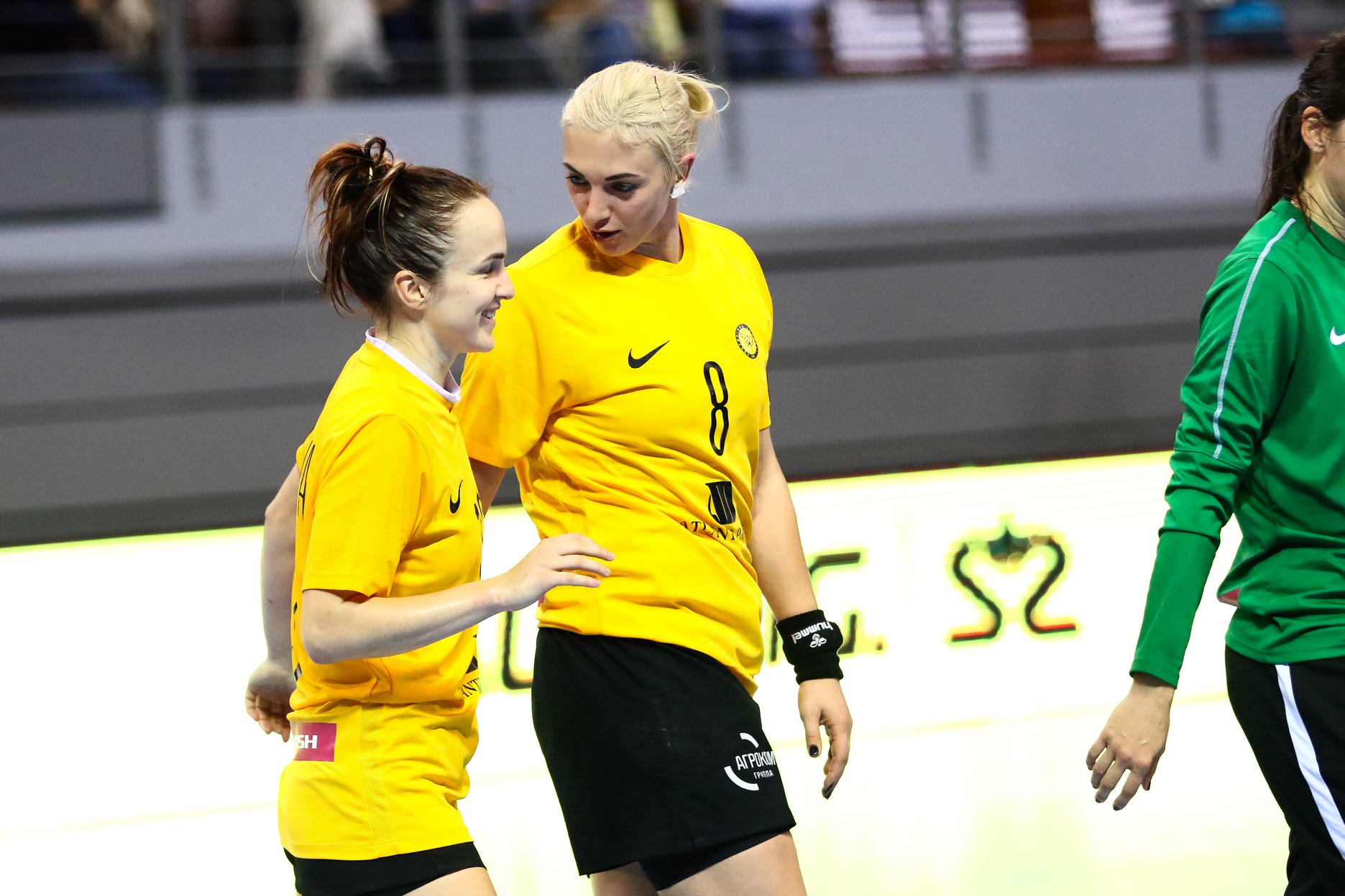