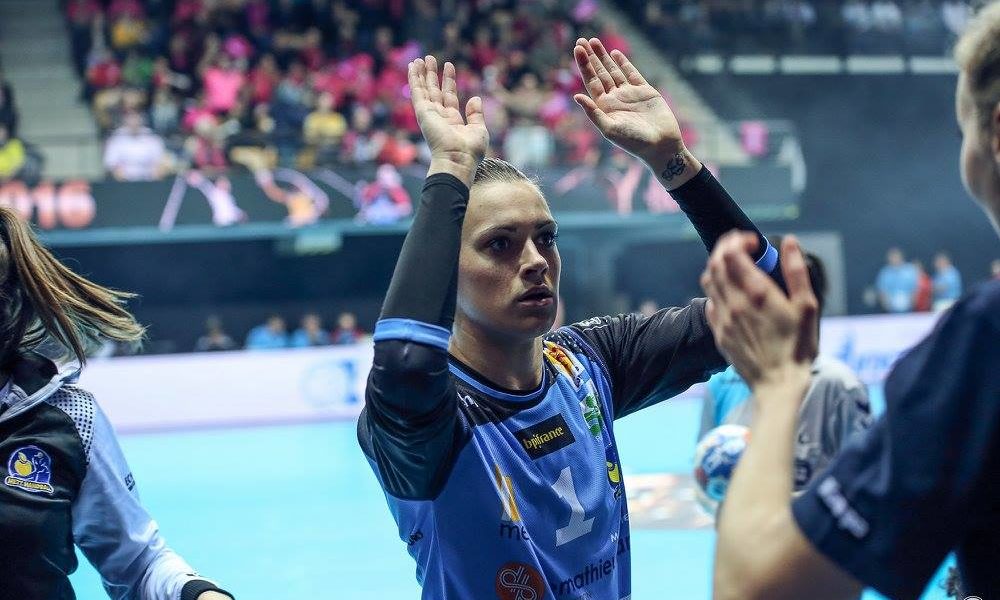 In Group A of the Women Champions League Odense hosted Metz Handball. Odense lost last weekend in Podgorica in face of Buducnost, meanwhile, Metz smashed Larvik with a huge advantage.

The two teams could not decide which of them is the best team as the game was close from the beginning until the end, the defenses and goalkeeper performances were dominant. Both Althea Reinhardt and Laura Glauser showed a great performance (47 % of saves on both sides after the first half) and the first half ended 10-1o. Odense HC had a slight advance during the first half, but the Danes could never keep their advantage, only for a short period of time.

The second half had the same flow, balanced match, good goalkeepers, hosts had the lead 16-14 at the middle of the second half, then Metz managed to get a minimal one-goal lead 18-19, right before the end, but Odense managed to equalize and keep one point at home. Final result: 19-19.