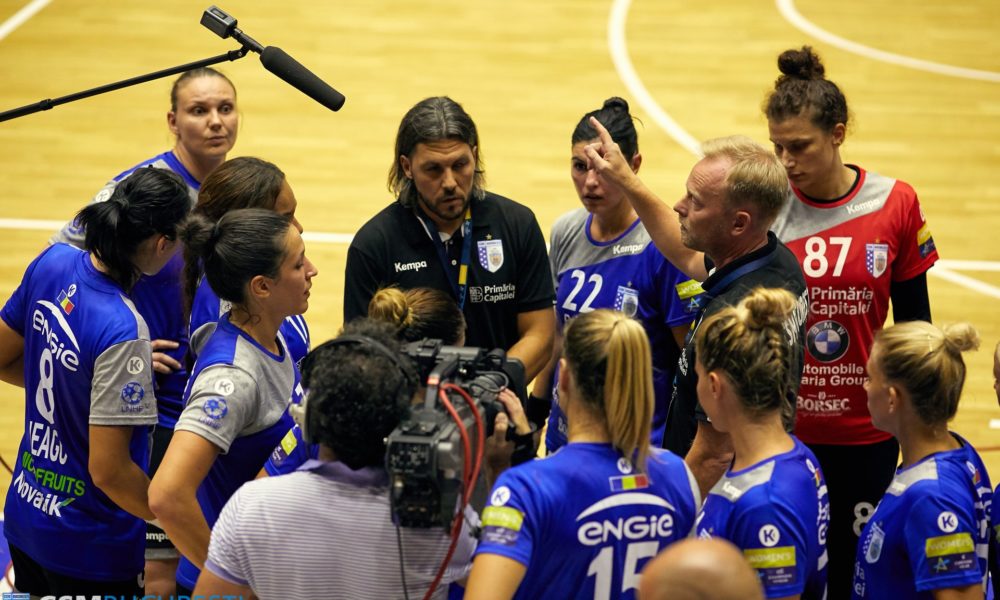 CSM Bucuresti has officially announced that after the evaluation of the situation at the club and the women handball team (with two consecutive defeats against Rm Valcea and Bietigheim), the decision has been taken and the club interrupts the collaboration with the Swedish head coach, Magnus Johansson, with immediate effect. With other words, another head coach has been sacked in Bucharest. After Mette Klit, Jakob Vestergaard, Aurelian Rosca, and Helle Thomsen, Magnus Johansson is also fired.

The interim head coach is the current assistant coach, Adi Vasile, who was the only constant element in the technical staff of CSM Bucuresti in the last years, he worked with all head coaches who has been sacked and with those two, Kim Rasmussen and Per Johansson who managed to stay as long as their contract lasted.

The club is looking for a new head coach, who will be announced when the negotiations are done.

CSM Bucuresti will play the next match this weekend in Kristiansand, Norway, against Vipers.