Dragan Djukic is the new headcoach for CSM Bucuresti 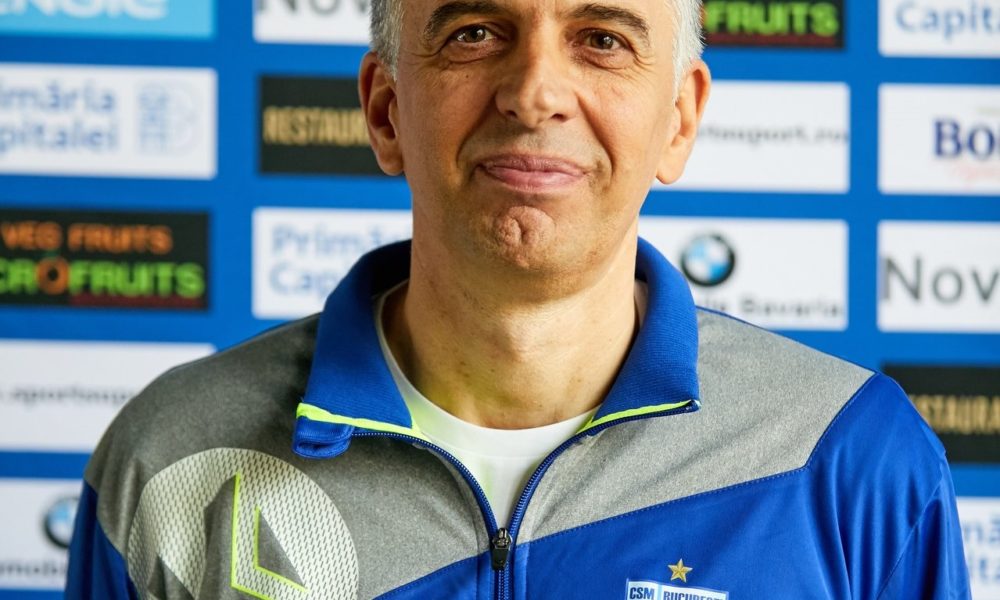 CSM Bucuresti found the new head coach for the women handball team after they sacked yesterday the Swedish Magnus Johansson. The Swede had to leave because of bad results, weak performance of the team and two consecutive defeats, both in the domestic league and in Champions League.

The new head coach is Serbian Dragan Djukic (56), who has a long experience as a head coach but mostly at men teams. like Pick Szeged, Vardar Skopje, Maccabi Tel Aviv, or at national teams of Montenegro, Macedonia, Israel, Jordan, Switzerland, and Great Britain.

Regarding the composition of the Romanian champion, Djukic could be the right choice, as many players are from Balcan, among them Serbian Lekic and Cvijic, Montenegrin Radicevic and Mehmedovic, Croatian Grubisic and Slovenian Lazovic, in addition, the Romanian players could also feel closer a coach which can understand and accept easier their culture. Djukic will work for the second time in Romania after he was the head coach of HC Odorhei men team some years earlier. He will work together with the current assistant coach Adi Vasile and goalkeeper coach, Mihaela Ciobanu.

CSM Bucuresti has announced the new head coach officially today and declared that the team’s objectives and goals for the season are still the same.