Comfortable victory for Odense in Larvik 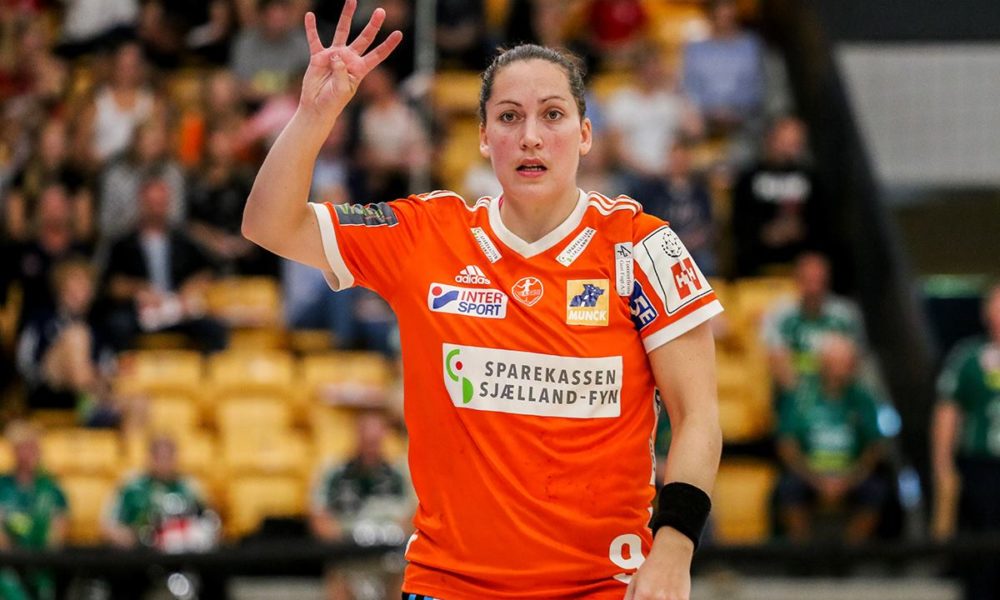 Odense arrived in Larvik without their team captain, Stine Jørgensen, who suffered a knee injury and is sidelined for at least two months. The match started with Odense leading 2-4, but hosts equalized at 4-4 and took the lead, 6-4. Wester and Rundbråten showed good performances in the two goals, but Odense managed to take advantage of their goalkeepers saves and scored three fastbreak goals by Freja Cohrt. Jan Pytlick was not satisfied with his team’s performance so he replaced half of the team and Odense took back the lead, where Højlund had a good day in the attack. The most goals for Larvik were scored by Christensen and Rivas Toft. The lead which the Danish team did never give back for Larvik during the first half, which ended 13-16.

The guests started the second half with two quick scorings, increasing their advantage to five goals, 13-18. Larvik seemed clueless in front of the Danish defense, but their defense wasn’t so stable, Odense could score many easy goals. Mie Højlund was the most efficient player for Odense, but Bakkerud, Tranborg or Cohrt scored also often. Larvik was not able to repeat the focused play from last weeks CL match against Buducnost, today they met a better-prepared team, Odense getting a comfortable victory (their first victory in CL) and two points, showing a clever play. Final result: 25 – 33. 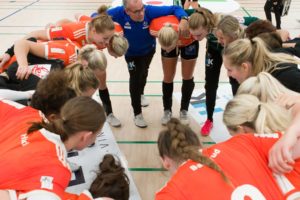