New victory for CSM Bucuresti with Djukic on the bench 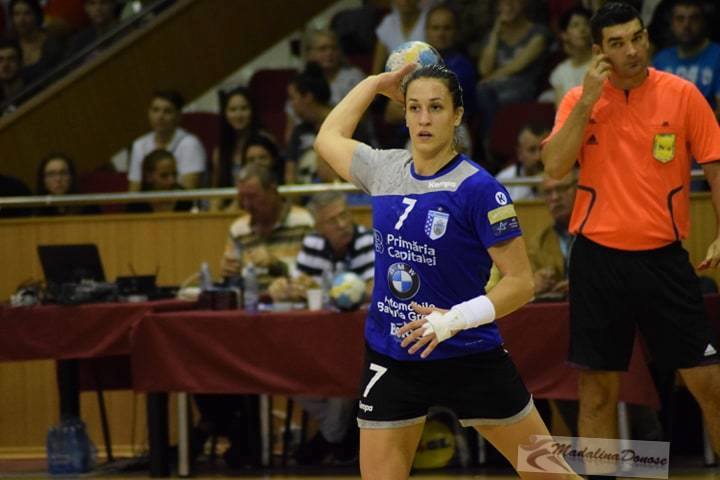 photo: Madalina Donose
New victory for CSM Bucuresti with Djukic on the bench

CSM Bucuresti got a new head coach right before this match, Swedish Magnus Johansson was sacked and Serbian Dragan Djukic got the job. Sabine Jacobsen is missing from the Romanian squad, she had earlier a knee injury, but she was back after recovery.

Vipers lost the last CL game in Hungary last weekend, by only one goal in the last seconds of the match, and they only have one point so far collected against Bietigheim in the first round.

Vipers started better the match, took the lead with help av Sulland (scoring three of first four goals) and Lunde saving clear chances. 5-2 was the advantage for Vipers when Djukic called his first time-out, and after that CSM managed to improve and equalize 5-5. Vipers could keep a slight advantage 6-5, 7-6, 9-8, 10-9, but Bucuresti managed to score for a quick equalization and at 10-11 (24.minute) the guests took the lead for the first time in the game. Vipers did not stop and Reistad, Sulland or Aune managed to put the ball behind Grubisic when it was necessary as the first half ended as a draw, 14-14.

There is CSM starting better the second half, taking the lead by a Lazovic-goal, the Slovenian replacing Kurtovic on the right back position. The Romanian team presents a good period, both in defense and attack, and Lekic, Radicevic, Mehmedovic, Lazovic scored 16-21. In this period Vipers got two suspensions, one fo them because of wrong changing of the goalkeeper with another player. Gjekstads timeout was about how to focus and follow up what happens on the court for Vipers when the result was 18-23. It seemed to be an easy affair for Bucuresti from here, but Norwegians managed to make a strong comeback, 21-23 when Reistad and Arntzen scored. CSM Bucuresti is led in this period by Andrea Lekic, the Serbian playmaker took all the responsibility on her shoulders, by steering the game of her team, shooting, scoring on 7-meters and putting her teammates in good situations. Despite this Vipers is in the match again at 24-25, 25-26, but the more experienced CSM Bucuresti team managed to end the game when Lekic scored and Grubisic saved on the other end against Aune. Final result: 27 – 29. 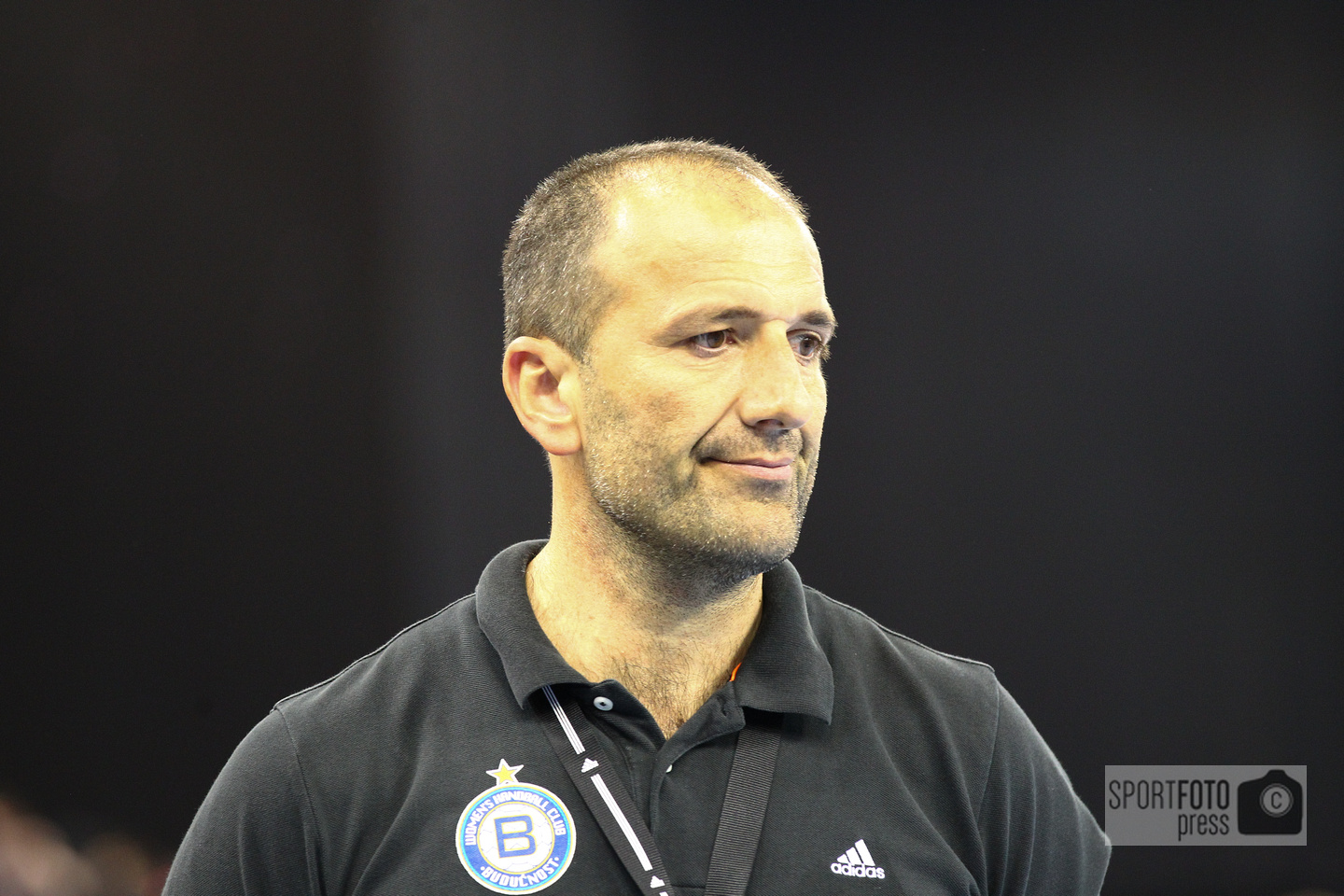 Dragan Adzic has resigned from Buducnost 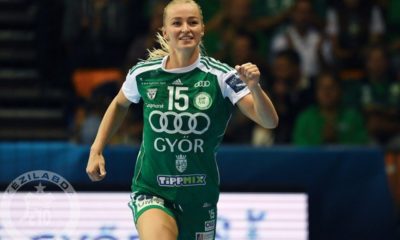 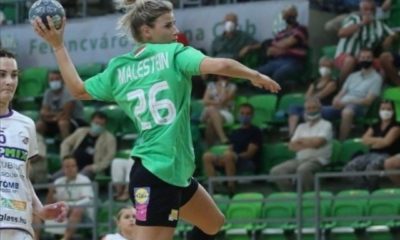 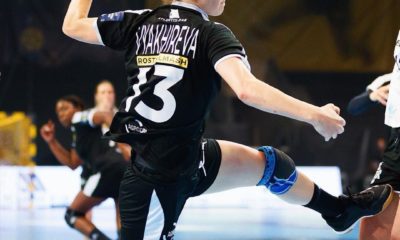 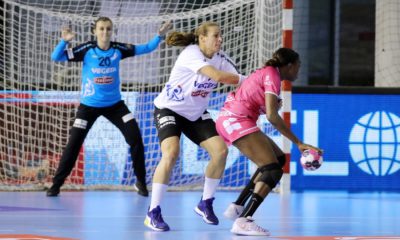 Brest defeated Podrvaka in the second match too

Rostov was too strong for København
Podravka and Krim shared points