Rostov was too strong for København 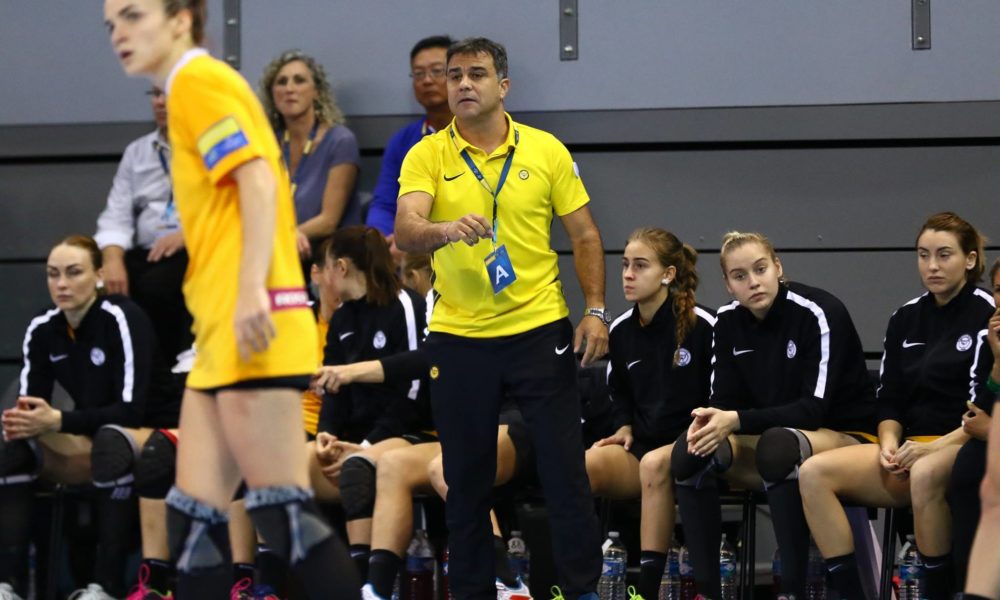 photo: Rostov Don facebook
Rostov was too strong for København

Rostov Don had a fantastic start in this match, Russians took the lead from the first minutes and never let the hosts take it back, 2-6, 5-9. Vyakhireva, Managarova, and Makeeva were the responsible for Rostovs goals, Pessoa started with several saves in the goal, meanwhile, København had problems to score in the first period and their defense has not worked very well. But when Bundsen managed to stop several Russian shoots, and Nielsen, Mørk, Bont or Ahlm has found the way to Pessoa’s goal than Danes had a strong comeback and equalized at 99 (22.minute). After a time-out from Ambros Martin Rostov grabbed the lead again, 10-12, but after several mistakes, the Danish champions managed to equalize in the last second by Blomstrand. Halftime ended 13-13.

The second half began with a København lead 14-13, but this was the only time when the Danish team had the advantage in this match as Ambros Martin and his team built a compact defensive wall in front of their goal and Danes were not able to crack this nut in order to score. The sisters, Polina Kuznetcova and  Anna Vyakhireva were the big players of this match, having a very important role in Rostovs defense as well, where they put an enormous pressure on the opponent’s players. All in all Rostovs tactical moves, especially in defense, made impossible for København to have a real chance in this game. Final result: 21 – 27.