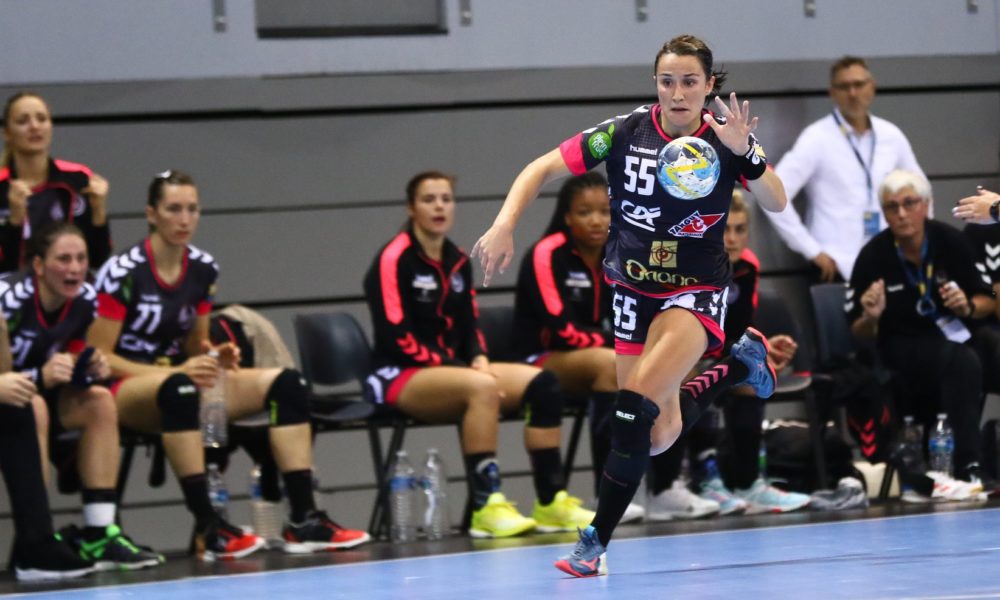 Brest Bretagne took their second victory against IK Savehof, but the match was more difficult than the result shows. The Swedish time gave a hard time in some periods of the match for Brest, but the French team managed to win the two points and they have now five in their account, so they can be almost sure that after last seasons unsuccessful group-round they will reach the Main Round.