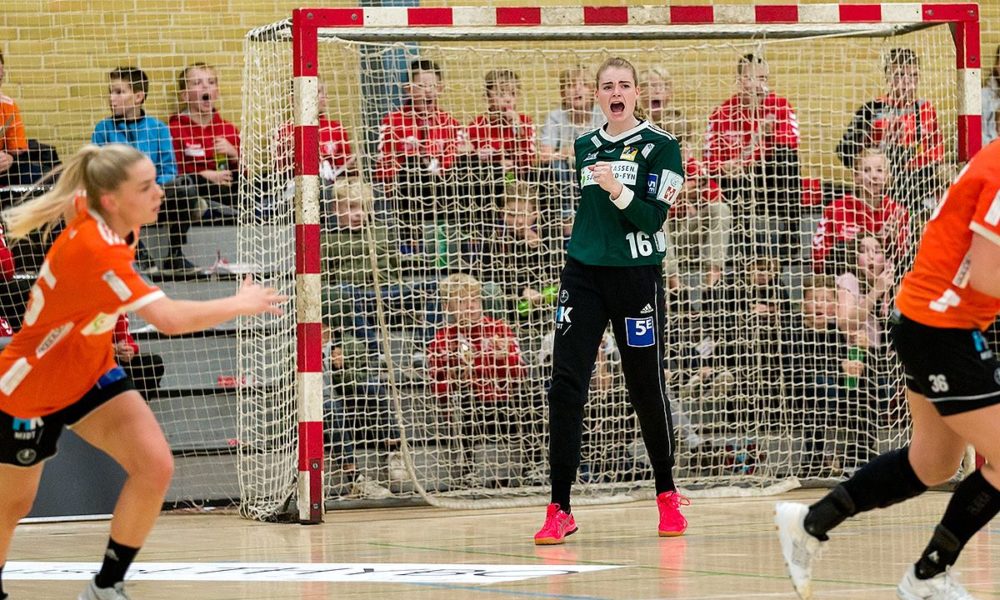 Larvik HK started best the match, 1-4, but Odense cracked the code in defense, Wester improved in the goal and the team of Jan Pytlick took back the lead, 7-6, 9-7. Rivas Toft, Molid and Christensen scored for Larvik, meanwhile, Offendal, Bakkerud, and Østergård netted on the Danish side. Larvik did no give up, 10-11 (23.minute), fighting for every ball. Odense had a problem to score in the last ten minutes of the first half when Norwegians managed to run and score on fast breaks. Halftime: 13-14.

The second half brought a better start for the host, Odense taking back the lead quickly, 16-14. The biggest goal-difference in Odense favor was four goals, 22-28, 26-22 and 27-23. This was the final result of the match in an encounter where Larvik showed a good fight, an improved game compared to their earlier matches, but Danish runnerup was simply stronger.