Victory for Győr after struggle and fight against THC 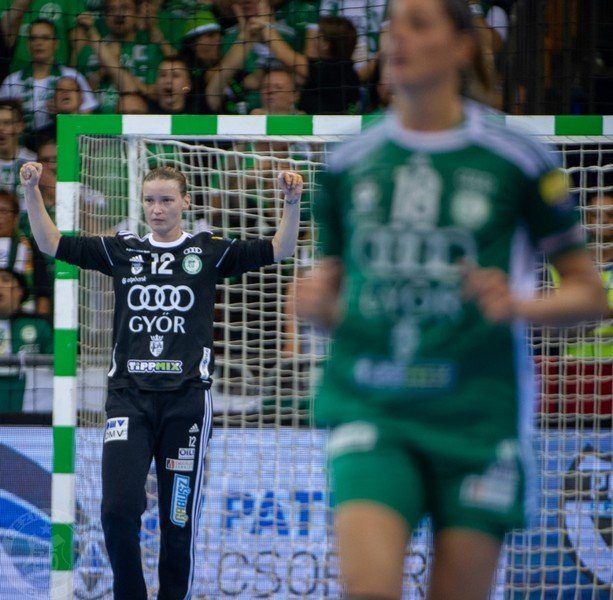 photo: gyorietokc.hu
Victory for Győr after struggle and fight against THC

The first half was a surprisingly close race where the German champion kept the pace of their opponents and after 8-4 lead for Győr, the result became 12-12, 14-14. Head coach Danyi made some replacements, Grimsbö came into the goal replacing Kiss and the defensive system became more compact in the last five minutes of the first half. Halftime result: 19 – 15 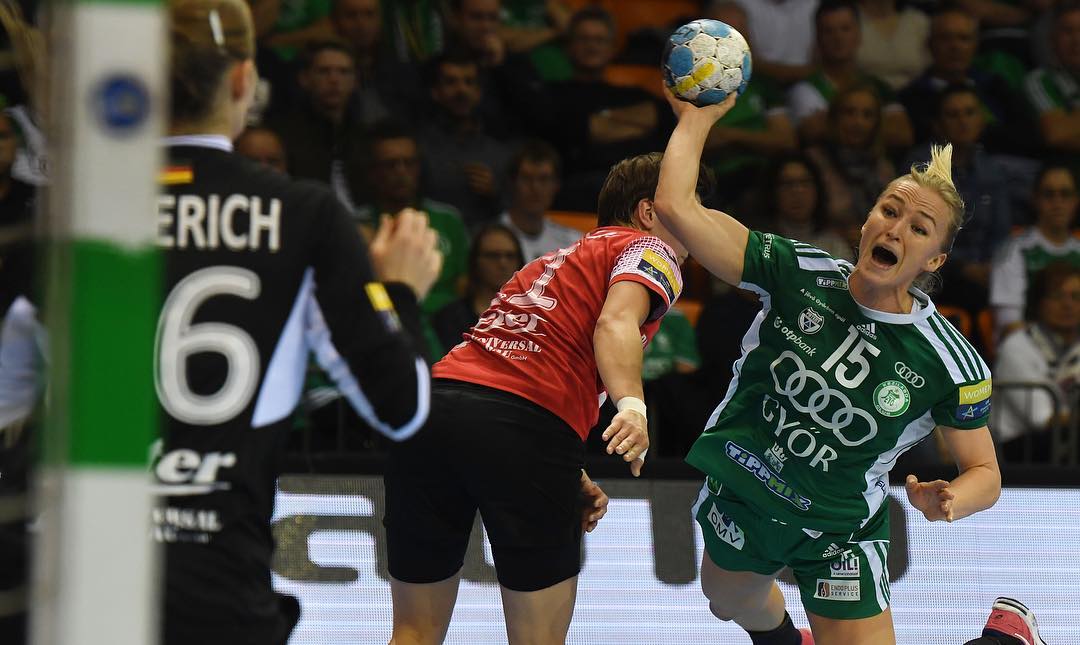 The second half was a continuation of the first for THC, the team of Herbert Müller managed to come back and equalized at 20-20. The best scorers of Germans were Alicia Stolle and Iveta Luzumova, helped by their goalkeeper Giegerich. For Győr there was Amorim, Oftedal, and Hansen keeping the team in the match. THC was not able to take the lead, but they stuck to their opponent and the result was equal all the time: 22-22, 24-24, 26-26. Than Leynaud replaced Grimbsø in the goal and this proved to be the right and decisive move for hosts as the French goalie made some crucial saves against Germans. Gyor managed to score some easy goals onto the empty German goal also and the match ended 31-28 and was definitely the most difficult game for the title-holders as their defense was not working and their offensive play seemed to stop also, may be caused by lack of concentration or just bad decisions. On the other hand, THC made their best game in this CL group stage and they still have chances to qualify to the Main Round if they win the two next games.