Thüringer HC keeps the hope alive with a victory against Podravka 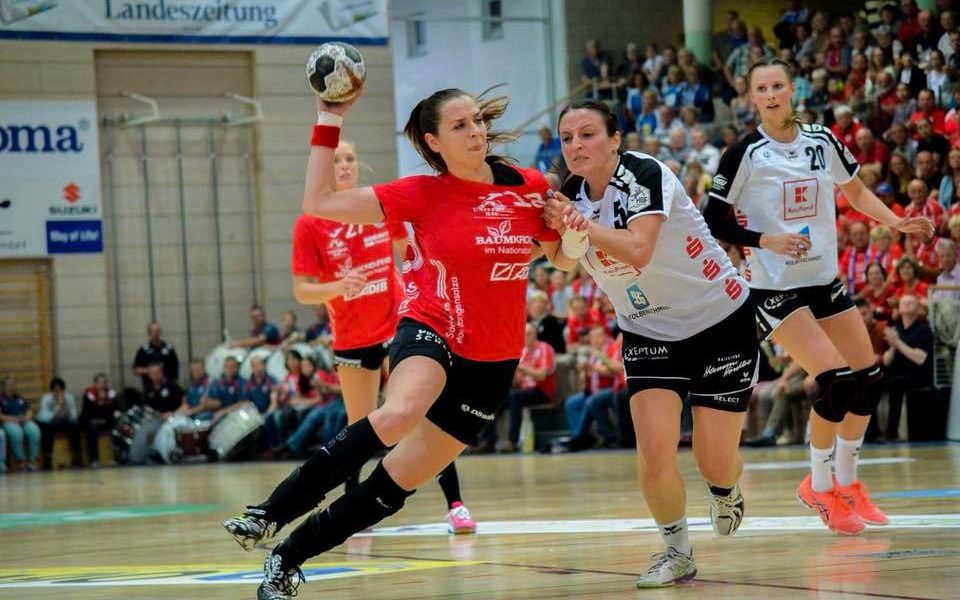