Rostov Don destroyed Brest winning clearly in the last round 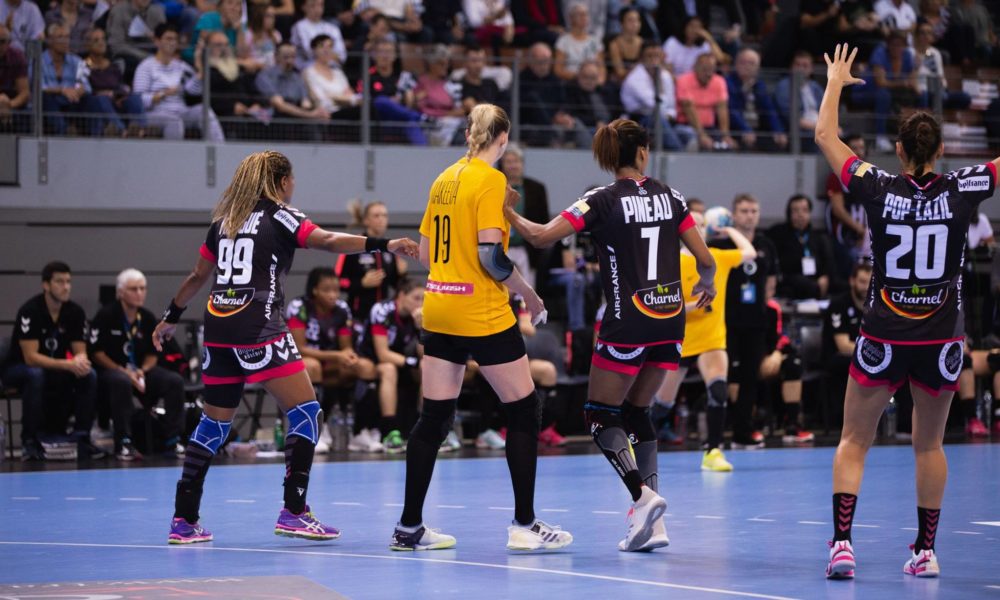 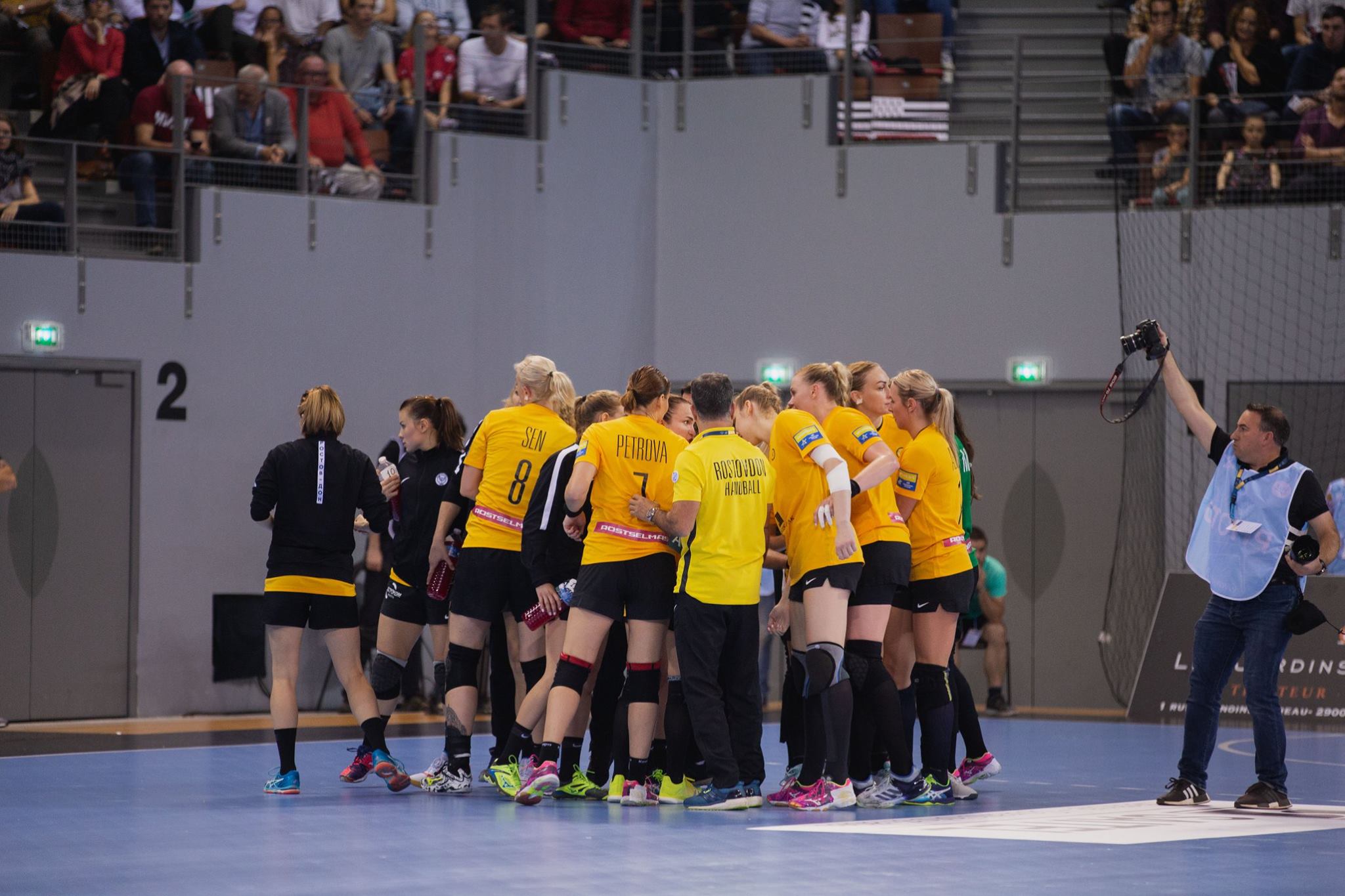