Metz had no mercy when meeting Odense 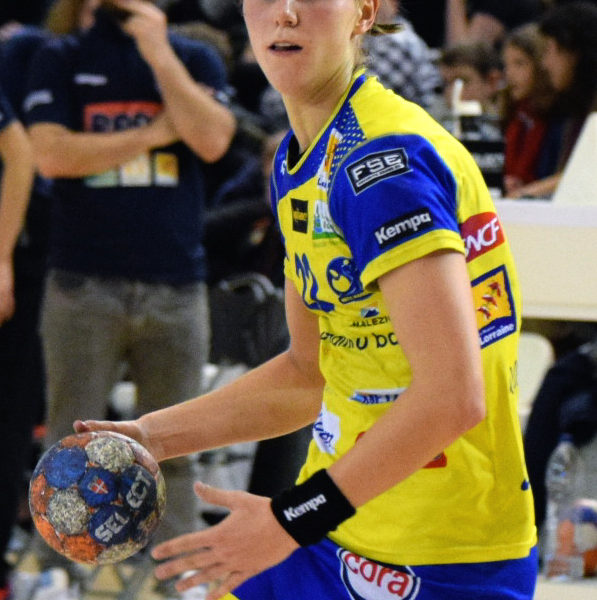