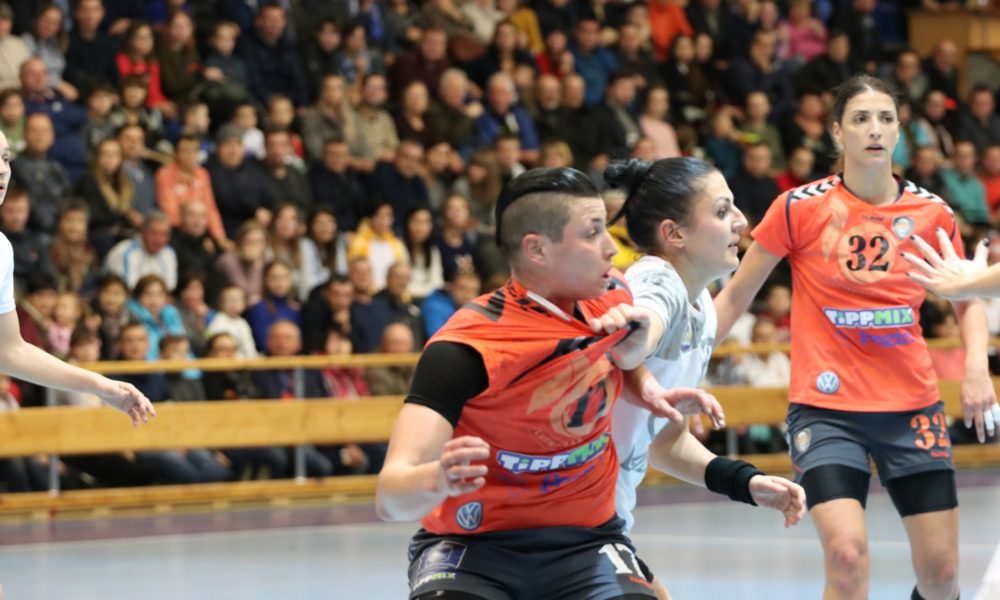 Sixteen teams have qualified to the group stage of women’s EHF Cup and the draw for the groups will be held on Thursday, 22nd of November 2018.

Four teams, which did not qualify from the Champions league group are in Pot 1: