Hosts defeated by Russia in the opening game 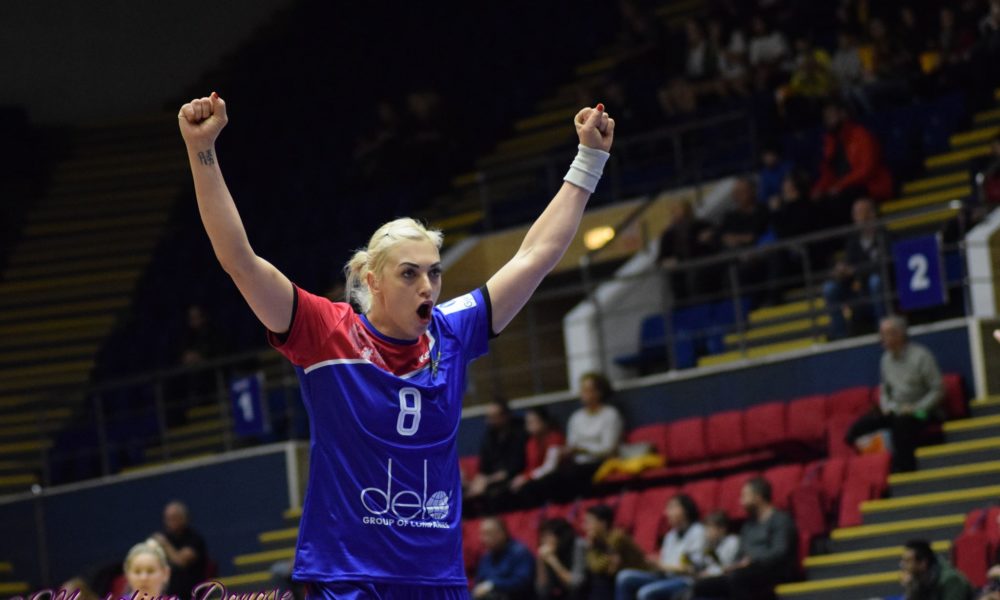 France started the opening game nervously, managing to score the first goal after 7 minutes in the match. The Russian team was not more efficient either as after ten minutes the result was 2-2. Both goalkeepers, Leynaud and Sedoykina helped their teams with a good performance, both defenses had worked well and both teams had their problems in the offensive phase. Russia made a better period, leading 3-7 at the middle of the first half, but France fought back bravely and with a precise shooter as Orlane Kanor they managed to keep close to Russia and eventually finish the half 11-11.

France started the second half much better, taking the lead quickly 13-11, 15-12, but Russia kept close and equalized at 16-16, then took back the lead 17-18, Daria Dmitrieva and Daria Samokhina were secure points in the Russian attack, meanwhile France was struggling to find the right pace and team composition. Krumbholz was unable to make the right changes or tactical moves and Russia get the victory in the opening game spoiling the French joy.