Second victory and Main Round berth for Romania 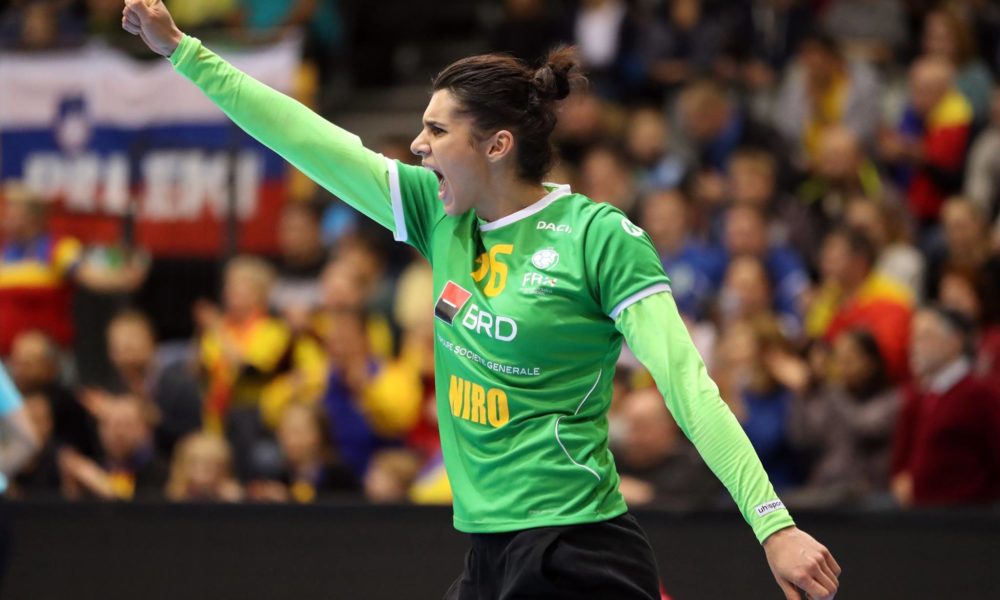 photo: IHF
Second victory and Main Round berth for Romania

Romania made a replacement before this match, Madalina Zamfirescu was replaced by Anca Polocoser.

With Denis Dedu in fantastic shape, Romania managed to take the lead against Germany from the beginning of the match, 3-6, 6-10. Germany was chasing the result during the first half and their fastbreaks were stopped by an excellent Romanian return-job, so the team of Groener could not run as they did against Norway. Melinda Geiger and Cristina Neagu showed efficiency in attacks, with these goals Neagu become the All-over topscorers of the EHF EURO, with over 205 goals. Halftime: 11-14.

In the second half, Romania had the same joy of the play, Dedu was a secure point in the goal and even if Germany managed a better period in the last ten minutes f the match, Romania won clearly 24-29, with Elisa Buceschi scoring 11 goals and Denisa Dedu becoming the player of the match.