Germany through to the Main Round, Dutch victory in group C 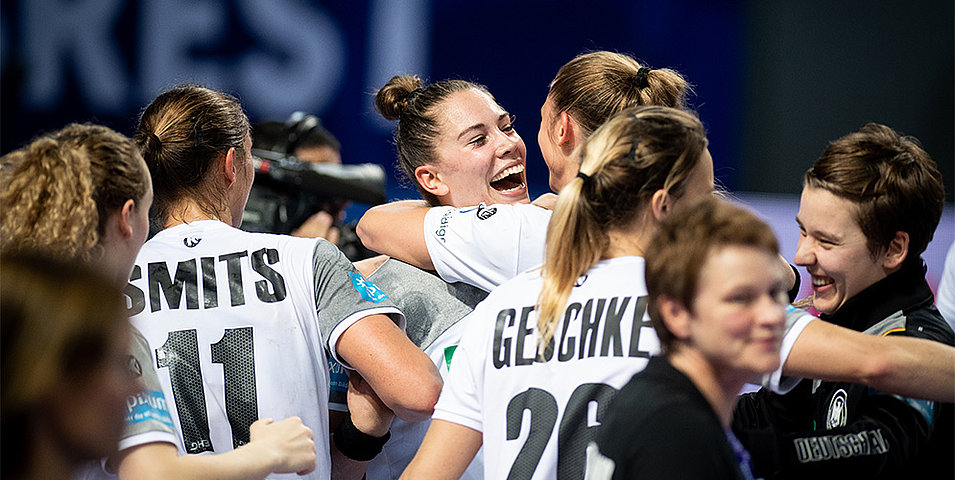 Mandatory Credit © Nebojsa Tejic / kolektiff
Germany through to the Main Round, Dutch victory in group C