Hungary without chance against Norway 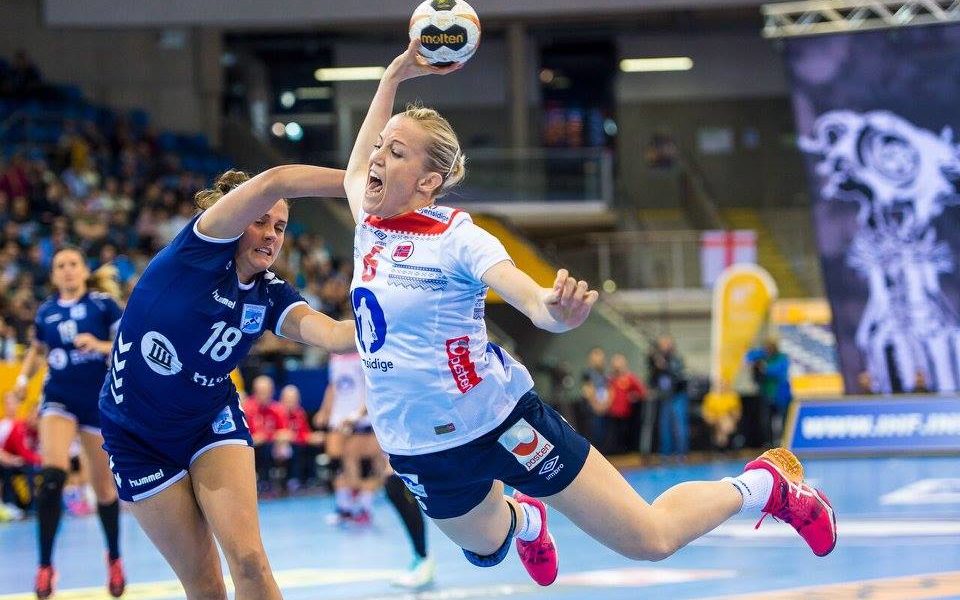 Defending champions Norway have arrived to the Main Round with 0 points in the pocket which meant they needed to win against Hungary to keep the dreams of defending the title alive. On the other side, Hungary brought 2 points to the next stage – their clear and confident win against Spain gave them hopes about defeating their old rivals Norway right in the beginning of the Main Round. Norway started the match the way they were supposed to do: they quickly took a 2-0 lead and with that, the confidence and the control over the game. This time, there was no real extra performance on the Hungarian side so Kim Rasmussen’s team was in deep trouble as the Norwegian advantage grew quickly to 6 goals (6-12). Later on, the Hungarians managed to make a bigger period that could give them a slight chance to come closer to the rival, but in the last minutes of the first half, Norway opened up the gap back to seven goals again (12-19).

Not much changed for the second half: Norway kept running, led by Heidi Löke, Stine Oftedal and Camilla Herrem. Hungary had no real answer for the fast Norwegian game and soon the gap grew to 2 digits. While there was no excellent individual performance on the Hungarian side, there were plenty on the Norwegian – the Scandinavians put everything in the match and they took a very confident, 13-goal victory over the Hungarians (25-38). The Norwegian hopes are still alive for the semifinal, but they will need some help from the other teams to reach the next stage.

Player of the match: Stine Oftedal (NOR)