Romanian victory against Spain after struggle in the first half 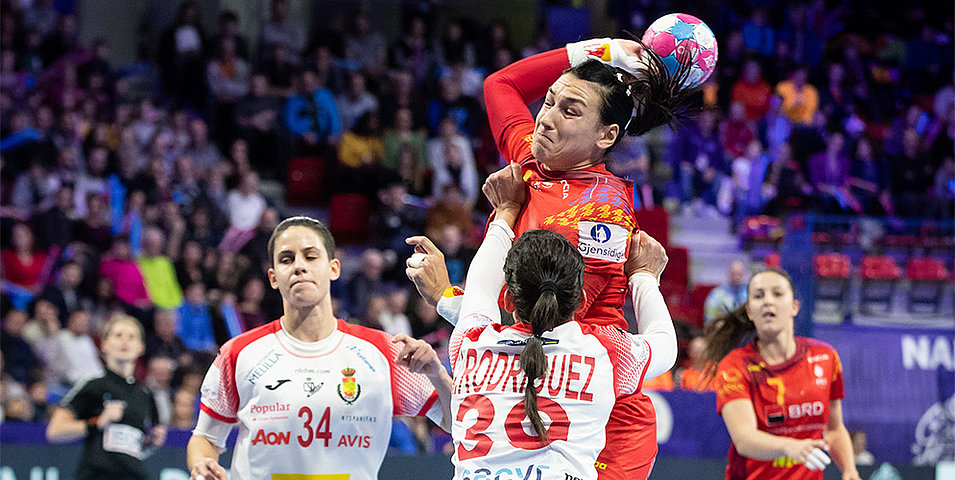 Photo: Anze Malovrh / kolektiff
Romanian victory against Spain after struggle in the first half