Netherlands in the semifinal after defeating Germany 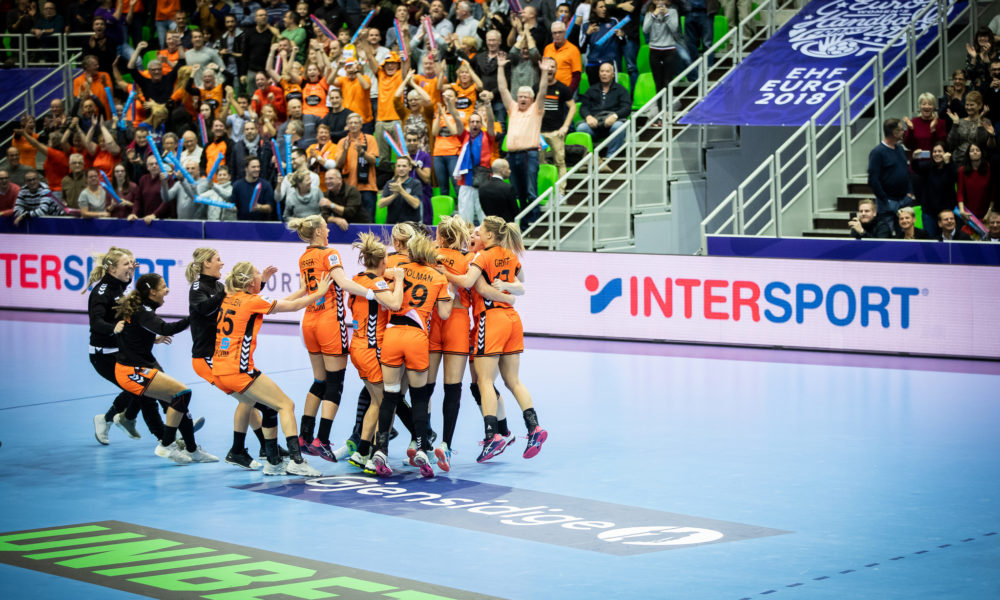