Neagu out with ACL rupture 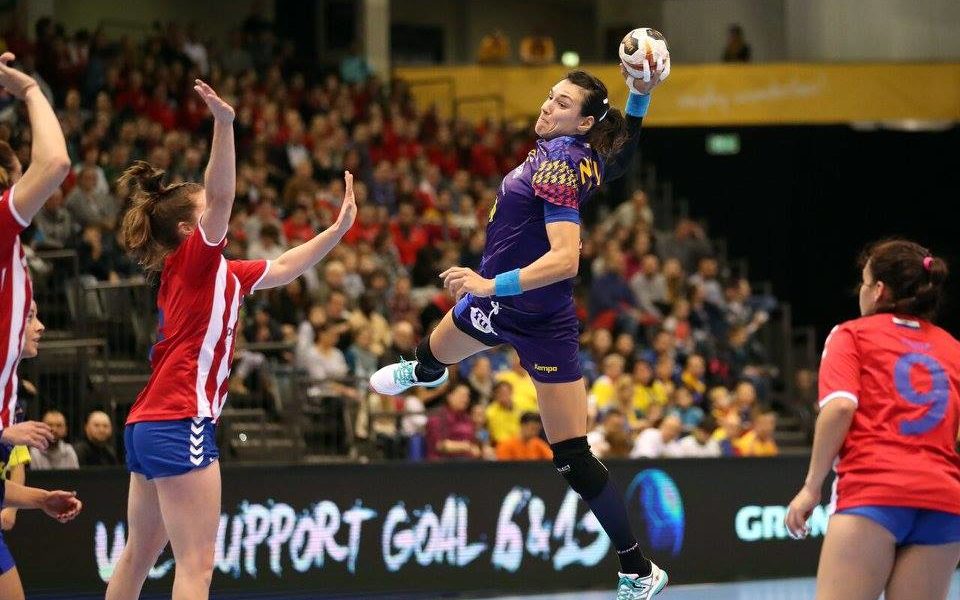 Romanian superstar Cristina Neagu suffered a seemingly serious knee injury in the last minutes of the match against Hungary, and the sharpshooter was taken off on a stretcher in serious pain and tears. The further examinations proved the worst scenario: Neagu suffered an ACL rupture and as a result of that, she will not only have to miss the rest of the EHF EURO 2018, but also the rest of the season. This is a serious blow for CSM Bucuresti as they have lost Amanda Kurtovic just before the EHF EURO, also with ACL rupture. The Romanian national team will have to face the semifinals without their best player, and Ambros Martin will name Bianca Bazaliu to replace the player with the most goals scored in the history of the EHF EURO. Neagu’s recovery is supposed to take at least 6 months.