Russia is the first finalist at EHF EURO 2018 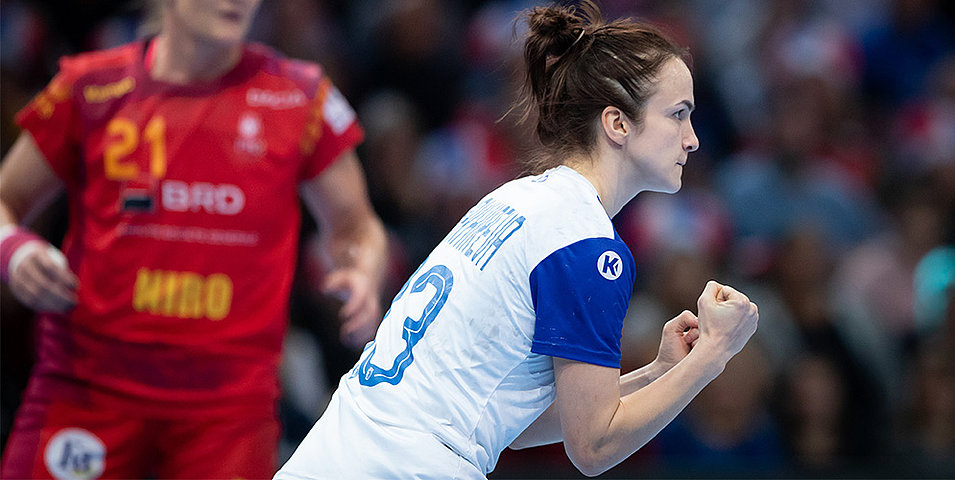 Norway crushed Sweden and took the fifth place
Thorir Hergeirsson: “We will come back stronger!”