Bronze medals for the Netherlands 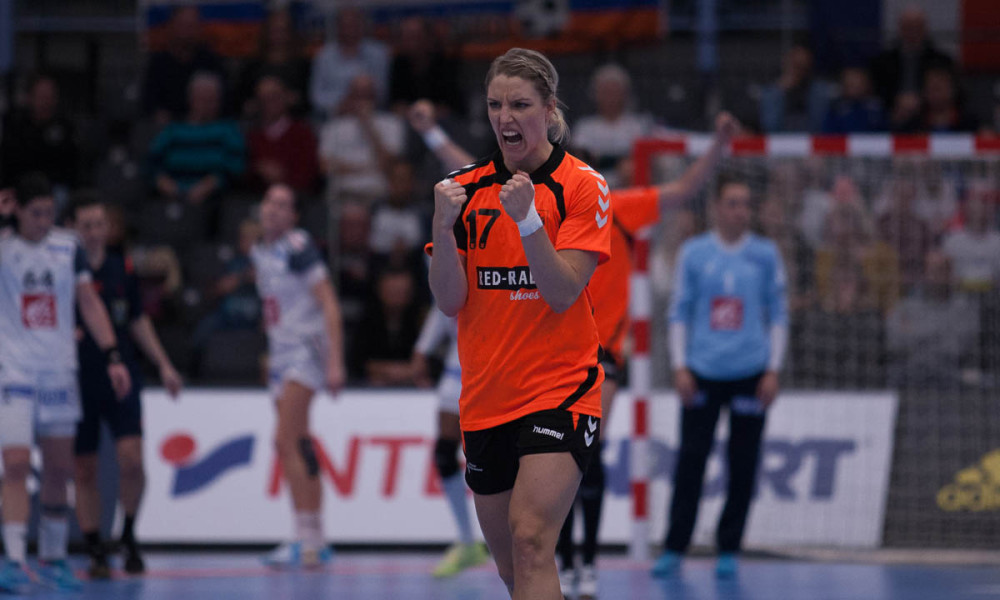 Green light for EHF EURO 2020 from the Danish government

Draw for first phase qualification for Euro 2022 and WHC 2021 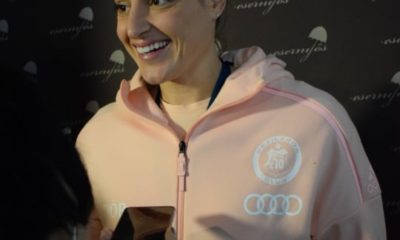