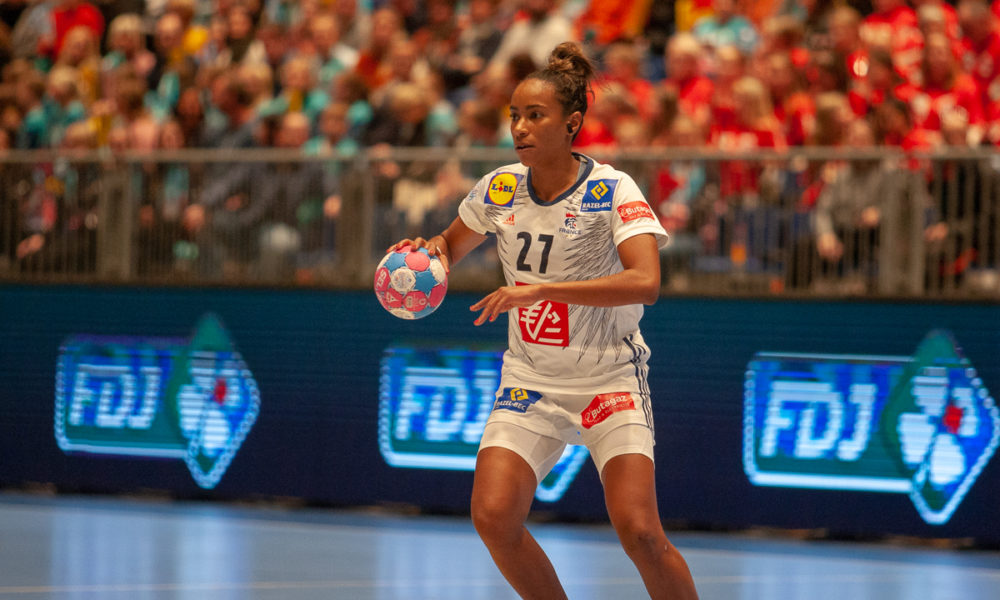 photo: Bjørn Kenneth Muggerud
OUR All-Star team after the European Championship from France

When EHF EURO is over we can look back at the matches, happenings, results, winners, losers, praise the best performances and maybe the most beautiful goals. We already got the official All-Star team (based on experts and fans votes), but like many other journalists and experts covering the tournament, we believe that a better one could be chosen, based on performances, not on diplomacy and politics. That’s why we decided to present our All-Star team, with the players who were the best on their position, throughout the whole tournament and we choose also one more player, who based on performances could be in the All-Star team on the same position (literally, our second best choice). As we know, these type of awards are always subjective and not everybody can be pleased.

Please, look at OUR All-Star team is:

Follow on Instagram
Crina Pintea – the new lineplayer in Győr
Thea Mørk is done, she stops her career