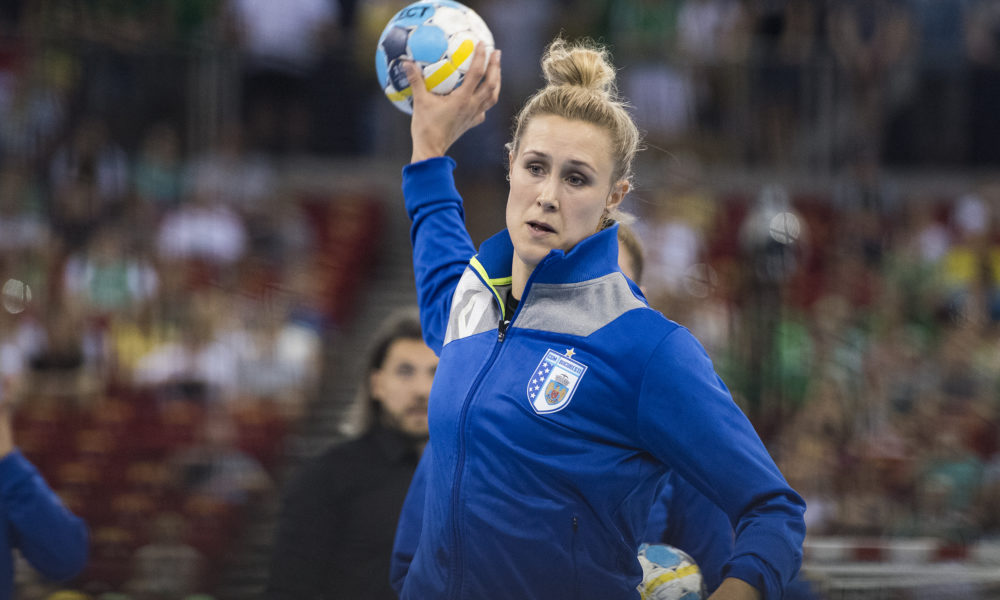 Marit Malm Frafjord has finished her handball career in May 2018, when her earlier team CSM Bucuresti did not make it to the final of EHF Womens CL Final4, being defeated in the semifinal by Gyor. Back then she said that she wants to spend more time with her boyfriend and focus on private life.

The Norwegian lineplayer has already won every title with the national team, two Olympic gold, world championship-title, four times European champion – these are her biggest achievements in handball, but she never won Champions League for example.

Yesterday, Danish Team Esbjerg has announced that Frafjord has signed a contract for the rest of this season with the club and 33 years old Norwegian will make her comeback already in January. Team Esbjerg is qualified to the groups of EHF-Cup, so they have a busy schedule at the beginning of 2019.

Team Esbjerg has already two lineplayers, Norwegian Vilde Mortensen Ingstad (with a contract prolonged in the last days also, until 2021) and Swedish Clara Monti Danielson. The trainer-team of the club says that they intend to use Frafjord mostly in the middle of the defensive system

” You never know what is going to happen, and Team Esbjerg had an exciting offer, they have a good team, which plays a very attractive handball and I already know six players who I played with in Larvik or at the national team. It’s important to have so many known faces if you want to take up the rhythm quickly.”- says Frafjord.

Marit Malm Frafjord played in Larvik with Sandra Toft, Kristine Breistøl and Sanna Solberg, she knows Line Jørgensen from Bucharest and was a teammate with Marit Røsberg Jacobsen and Vilde Mortensen Ingstad at the Norwegian national team.

Thea Mørk is done, she stops her career
“Talent is nothing without work”