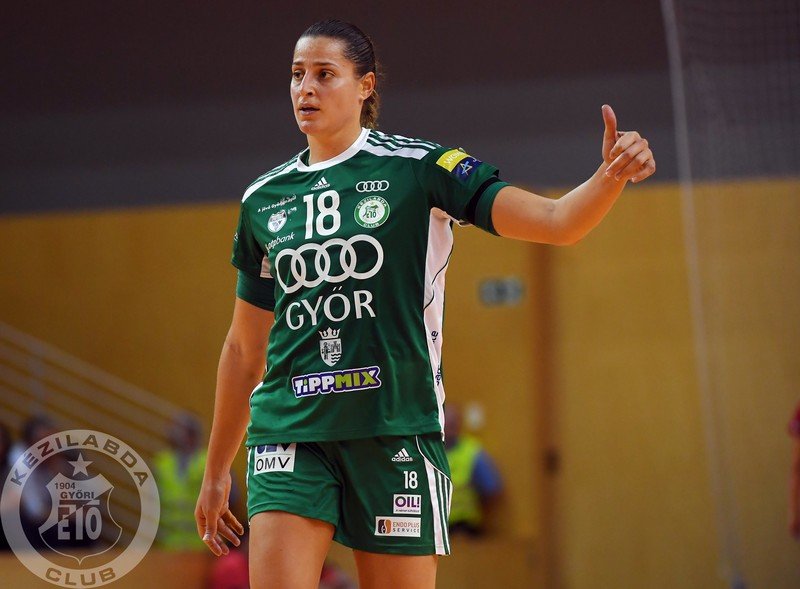 Yesterday in the first match of the year for the Győri Audi ETO KC, played against FTC Rail Cargo Hungaria in the 1ö.round of the Hungarian League, leftback Eduarda Amorim got injured after an unfortunate situation, where Noémi Háfra landed on her foot after a shoot.

Based on the examinations with ultrasound Dr. Péter Balogh says that Amorim has a lateral ligament injury in her right ankle, which doesn’t need surgery, only conservative treatment, which is started right away. The prognosis is 5-6 weeks out of the court, but these type of injuries usually are recovered in 2-3 months. Let’s hope for the best for Duda, wishing her speed and full recovery!!!