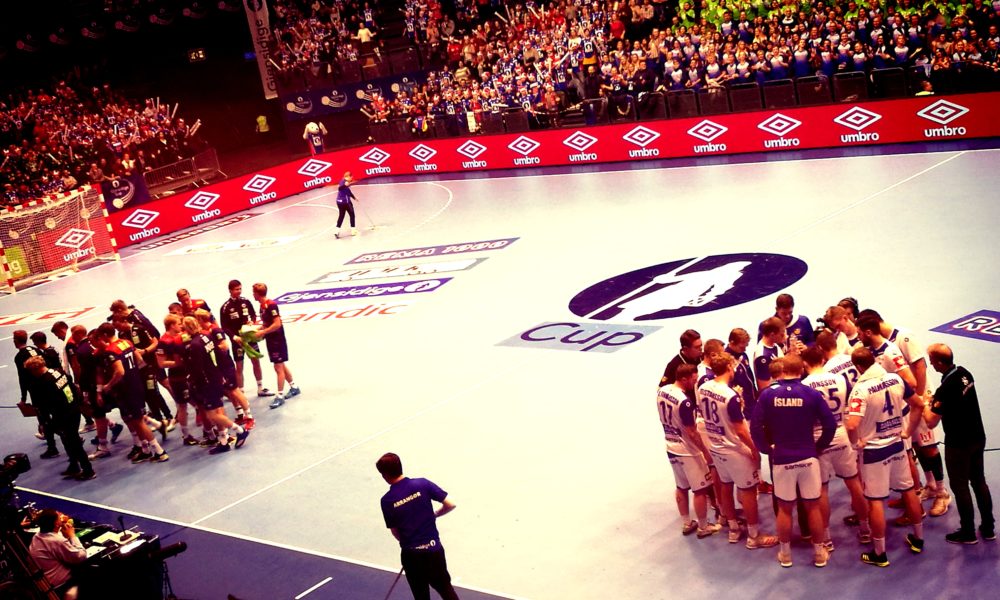 Preparation tournament before the men World Championship organized in Denmark and Germany, with four teams: Norway, Iceland, Brazil, and the Netherlands. The Gjensidige Cup is organized in two halls, Oslo Spektrum (first day) and Nordstrand Arena.

In the first half, the teams played an even game  for the first 15 minutes, where Iceland managed to have the lead for a longer period, but Norway fought back, due to an improved defense and goalkeeper performance from Bergerud and a good attacking play steered by Sander Sagosen with good efficiency from Eivind Tangen and Bjarte Myrhol.

In the second half, Iceland tried to keep close to their opponents, but the experience of the hosts made the game very clear and simple for Norway at the end, winning comfortably 31-25 in a fully crowded Oslo Spektrum.

Best players of the match: Sander Sagosen (NOR) and Gisli Torgeir Kristjansson (ISL)

Eduarda Amorim – unfortunate ankle injury in the first match of the year
Gjensidige Cup: Iceland and Norway with victories